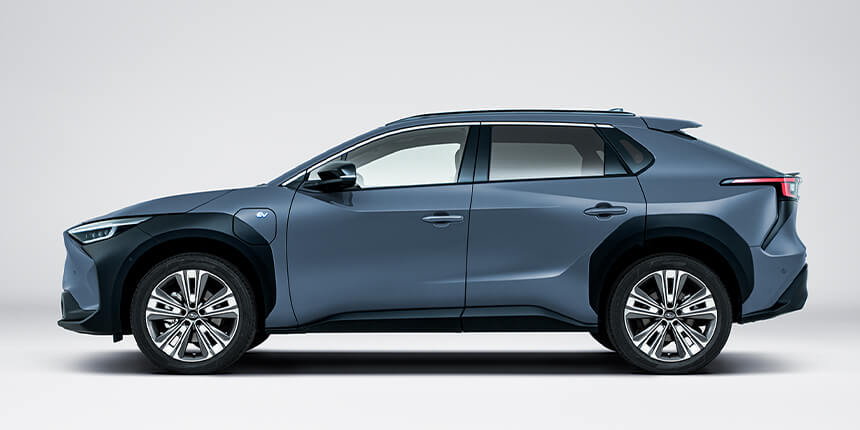 Subaru has finally jumped into the highly completive EV marketplace. The Japanese carmaker has unveiled its first all-electric vehicle Solterra. The SUV has been jointly developed with Toyota. It took these companies two years to unveil the EV. The Solterra SUV will be available in the United States, Europe, and Canada in 2022. This SUV will be launched in both front-wheel and all-wheel-drive variants. The vehicle has been unveiled at a time when demand for electric vehicles has touched an all-time high. This is because several countries have tightened environmental regulations in order to bring down carbon emissions.

While smaller carmakers are facing funding issues when it comes to developing electric vehicles and shifting from regular combustion engines, it is an opportunity for big carmakers likes Toyota to draw smaller rivals like Subaru closer. It will come with a 71.4kWh battery and according to Subaru, the vehicle will have a range of 530 km or 329 miles. However, this is based on Japan’s WLTC standard. It is likely to be less in the EPA ratings in the United States. The all-wheel version of the EV will be able to cover slightly less distance. The company said that this version will get 460 km or 286 miles of range.

The company said that the Solterra will come with fast charging support when the battery is low. It will support DC fast-charging up to 150 kW. However, the company has not provided any estimates about how long it will take for the battery to get fully charged. By an estimate is may take something around 30 minutes to get up to 80 percent charged. This is because BZ4X, which has been developed by Toyota on the same platform, takes equal time to charge to 80 percent capacity. BZ4X is due to be launched in 2022. However, Solterra appears to have a normal interior when compared to BZ4X.