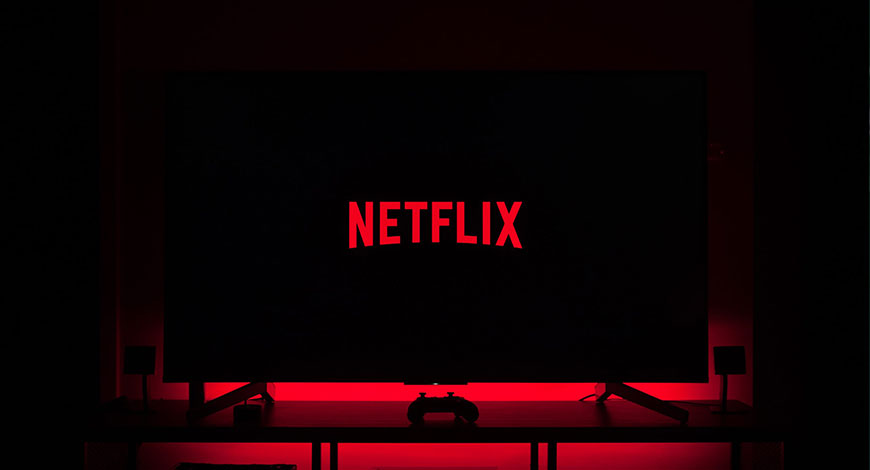 According to Reuters, a lawsuit has been filed against Netflix, with a South Korean network provider SK Broadband has launched a complaint against Netflix to cover the expenses of increased traffic and maintenance following a surge in traffic levels. This increase in traffic coincides with the dominance of “Squid Game” on Netflix. The Korean-language drama is on course to become the most-watched show in the OTT platform’s history. According to the source, this case comes after a Seoul court ruled that Netflix should “fairly” provide something to the internet service provider, and several Korean policymakers have spoken against video distributors that do not monetarily compensate internet providers for traffic surges.

A South Korean internet company is suing Netflix for fees paid as a result of increased traffic viewing the hit show ‘Squid Game.’ Netflix has stated that they would investigate the company’s allegation, take their claims into consideration, and attempt to find a solution to prevent SK Broadband consumers from encountering further issues. According to SK, Netflix as well as YouTube, are the only sites that produce more volume for the carrier than the OTT platform, they do not pay network usage fees, although Amazon, Facebook, and Apple do. The ‘Squid Game’ is on course to become Netflix’s biggest success to date. Netflix’s data traffic handled by SK was 1.2 trillion bits of information recorded per second in September 2018, up 24 times from May 2018.

In their case against the internet service provider last year, Netflix argued that the expenditures made by SK were part of their contractual responsibility to consumers and so should not be reimbursed by Netflix. The documentary ‘Squid Game’ follows a group of individuals who play children’s games for enormous sums of income. The Seoul Central District Court ruled in favor of SK, saying that as SK provides “a service supplied at a fee,” Netflix is “obligated to contribute anything in return for the service.” Netflix’s expenditures are anticipated by SK to be around USD 22.9 million in 2020 alone. The streamer has already challenged the judgment, and hearings are expected to resume in December 2021.