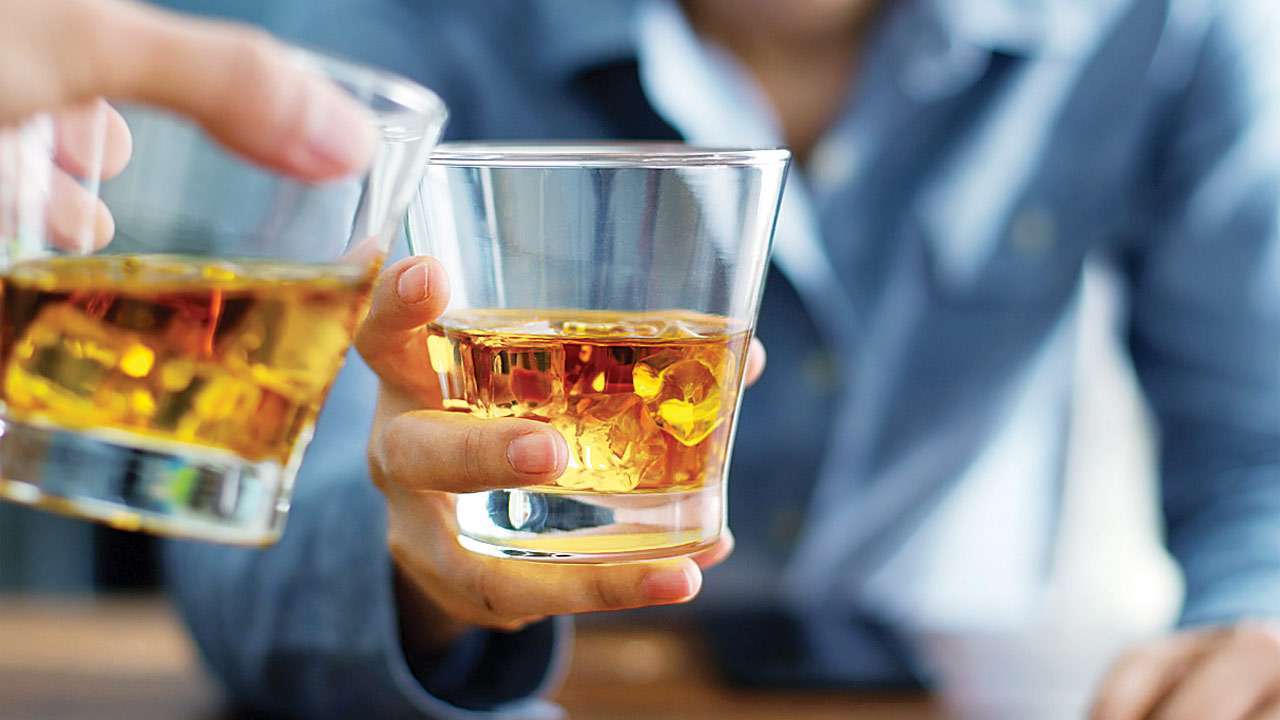 The study has found that there is no safe dose of alcohol for the brain. Experts have said that moderate intake of alcohol as well is linked with more extensive adverse effects on the brain than what has been recognized earlier. Scientists have said that people who are indulged in binge drinking or have been diagnosed with high blood pressure and high BMI (Body Mass Index) are at a higher risk of damage in the brain. Negative effects of alcohol consumption seem to be higher than other modifiable factors, said the experts. The authors of the study have said that health officials should revise the existing low-risk drinking guidelines considering the detrimental impact of alcohol on the brain. Study authors have said that due to the way in which ethanol scatters throughout the brain tissues, the findings of the study are not very shocking. Experts have said that the more alcohol participants have consumed each week, the lower grey matter density has become in the brain. Around 0.8 percent grey matter volume variance has been due to alcohol, said the experts. Although it is a small effect size, it has been termed as a larger contributing factor as compared to other tested risk factors such as smoking.

The authors of the study have said that other types of alcoholic beverages such as beer, spirits, and wine as well appear to cause the same amount of damage in the brain. Experts who have put together the new study have said that they have not been able to find any evidence that the risk of damage in the brain linked to alcohol varies as per the different types of alcoholic drinks. They have said that due to the large sample size they have been able to come up with robust statistical evidence to show previously unspecified links across different regions of the brain and associations to patterns of alcohol consumption. On the other hand, experts have said that the study has some limitations as well such as a potentially unrepresentative sample. Participants of the study have been healthier and well educated. Participants have shown comparatively less ethnic diversity as compared to the general population. The authors of the study have not been able to find out the duration of drinking that is necessary to cause a negative effect on the brain. Experts have said that certain life stages such as teenage years and older age, when the brain goes through a major transformation are linked to higher vulnerability to brain damage due to intake of alcohol.