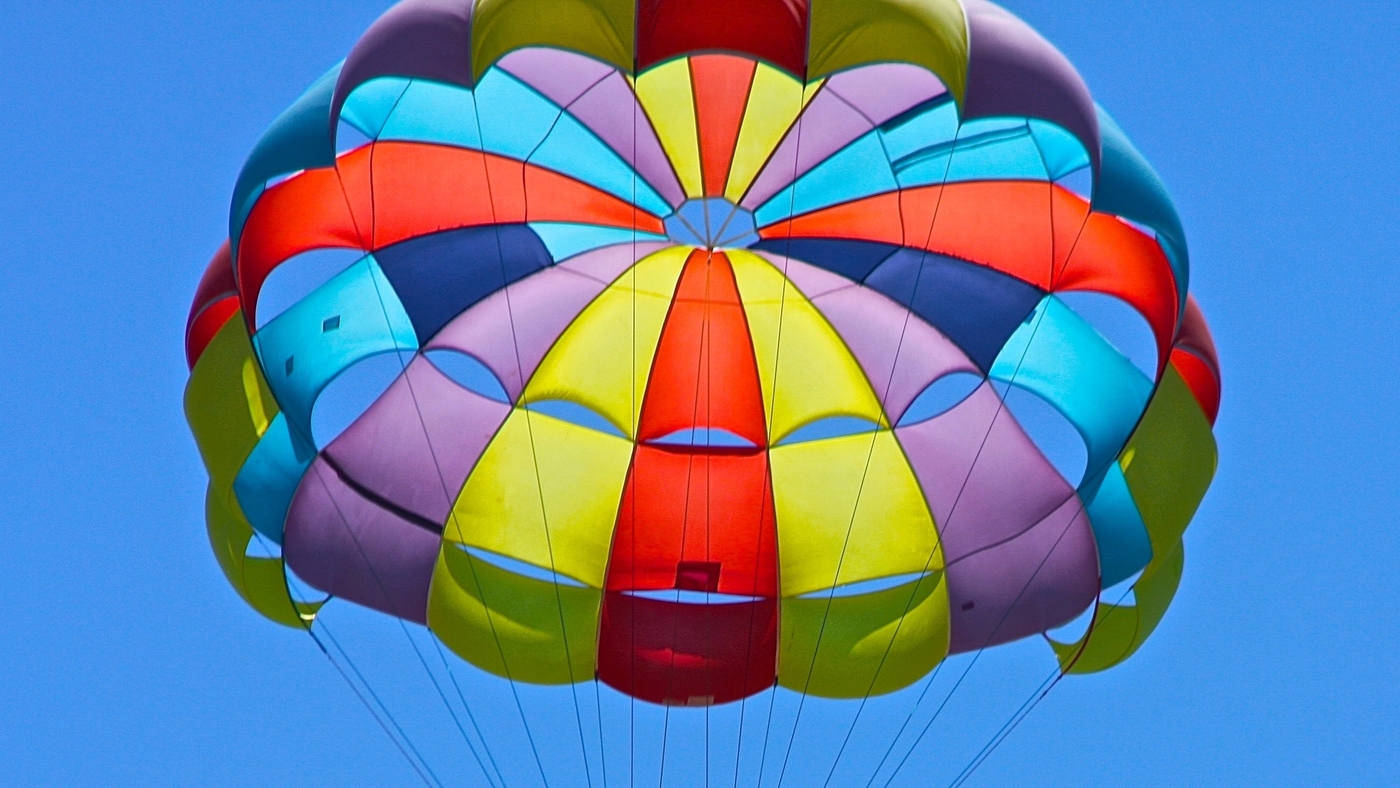 Research has been published in a major medical journal. It comes up with a conclusion that a parachute is not in any way more effective than an empty backpack, when it is concerned with the protection from people from any kind of harm, in case they need to jump from a plane. Still, before anyone comes up with any hasty conclusion, it is always better to hear the full story. There is some reason due to which, nobody has ever gone about in doing a controlled trial of parachutes in a random fashion. In reality, the medical researchers often make use of the example of a parachute, whenever they argue that they do not need to conduct a study as they are quite sure of knowing something that works.

An associate professor at Harvard Medical School, Robert Yeh, who is also a Cardiologist and an attending physician at Beth Israel Deaconess Medical Centre, managed to come up with a wicked idea one fine day. He along with his colleagues had started off by talking to their mates sitting beside them on airliners. They asked if they would be interested to get involved in a random study, where they had half a chance to jump out that aeroplane with or without a parachute. Only a handful of people said yes to this extreme kind of an invitation. They got excluded on reasons that their mental health was indeed quite questionable. The scientists managed to taste much better success when they asked certain members of their own research teams from Harvard, University of California, Los Angeles and also the University of Michigan.

The findings of the study were published in the Christmas issue of the medical journal known as BMJ. Scientists more often than not, only read the conclusion of any study and then draw their individual conclusions, which are a lot more sweeping than what gets justified through the real findings. The paper basically acknowledges the fact that the members of the research team had cracked themselves up so much that all the authors suffered quite a bit of discomfort in the abdomen from laughter. Yeh said that their greatest accomplishment from all this was that they had felt extremely good about being able to cite Sir Isaac Newton in the paper. They had referred to the classic 1687 paper of Newton, which established the law of gravity.