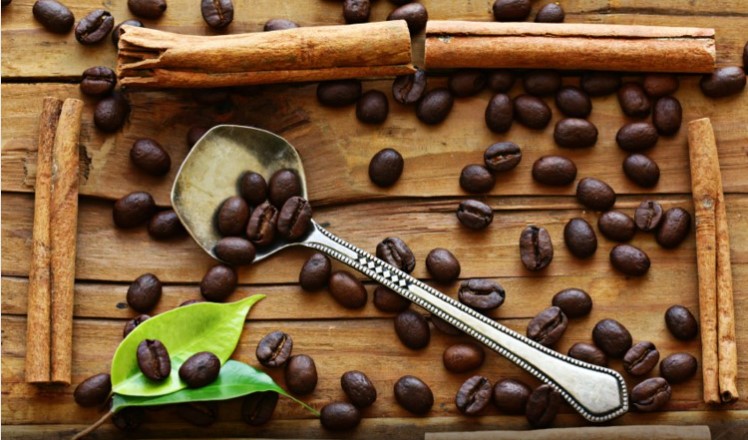 A new study has recently revealed that having more than three to four cups of caffeinated or decaffeinated coffee in a day can cut down the risk of being diagnosed with chronic liver disease and death among people. The authors of the study have said that people who drink coffee are at a 21 percent lower risk of developing chronic liver disease. They are at a 20 percent reduced risk of fatty liver disease as well. People who are coffee drinkers are at a 49 percent lower risk of death due to severe liver diseases as compared to people who do not drink coffee. Health experts have said that coffee is widely accessible to people and a larger section of people can be benefitted from it. The findings of the study have shown that it can offer preventive treatment for chronic liver disease. The study has been led by Dr. Oliver Kennedy who works at the medical faculty of the University of Southampton in the UK.

The findings of the study might be too valuable in low-income countries that do not have access to health care and where the burden of chronic liver disease is quite high. Health experts have said that drinking alcohol, obesity, diabetes, smoking, hepatitis A, B, and C infections are risk factors for liver disease. Suffering from nonalcoholic fatty liver disease, which is a build-up in the liver cells as well, is a risk factor for liver infections. The American Liver Foundation (ALF) has reported that the number of people being diagnosed with nonalcoholic fatty liver disease who already have obesity, high cholesterol, and high triglycerides, has shot up more than double in the last 20 years. Health experts have said that nonalcoholic fatty liver disease affects around 25 percent of people in the US.  Health experts from the American Cancer Society (ACS) have said that the rate of liver cancer as well has shot up more than threefold from 1980 until the present time.

In the study, experts have looked at the coffee intake of around 494585 people from the UK Biobank that is a biomedical database. These participants have been monitored for more than a dozen years. The authors of the study have said that people who have been taking ground caffeinated or decaffeinated coffee have been able to have maximum benefit. People who have been drinking instant coffee as well have seen some benefits.  As per the study, ground coffee has higher amounts of two antioxidants called kahweol and cafestol. Many past studies have shown that these two antioxidants are found in coffee beans and contain anti-inflammatory properties. However, cafestol is known to shoot up bad cholesterol as well. This is not the first study that has found that coffee consumption can result in many health benefits. A study that has been released in February has shown that having one or more cups of black caffeinated coffee in a day is linked to a lower risk of heart failure in long term.

Health experts have said that intake of coffee is also linked to reduced risk of type 2 diabetes, Parkinson’s disease, Prostate cancer, Alzheimer’s disease, multiple sclerosis, melanoma, and other types of skin cancer. Coffee intake can also lower the levels of coronary artery calcium. A past study that has been done by Dr. Kennedy has shown that intake of coffee can reduce the risk of hepatocellular cancer that is a form of liver cancer.