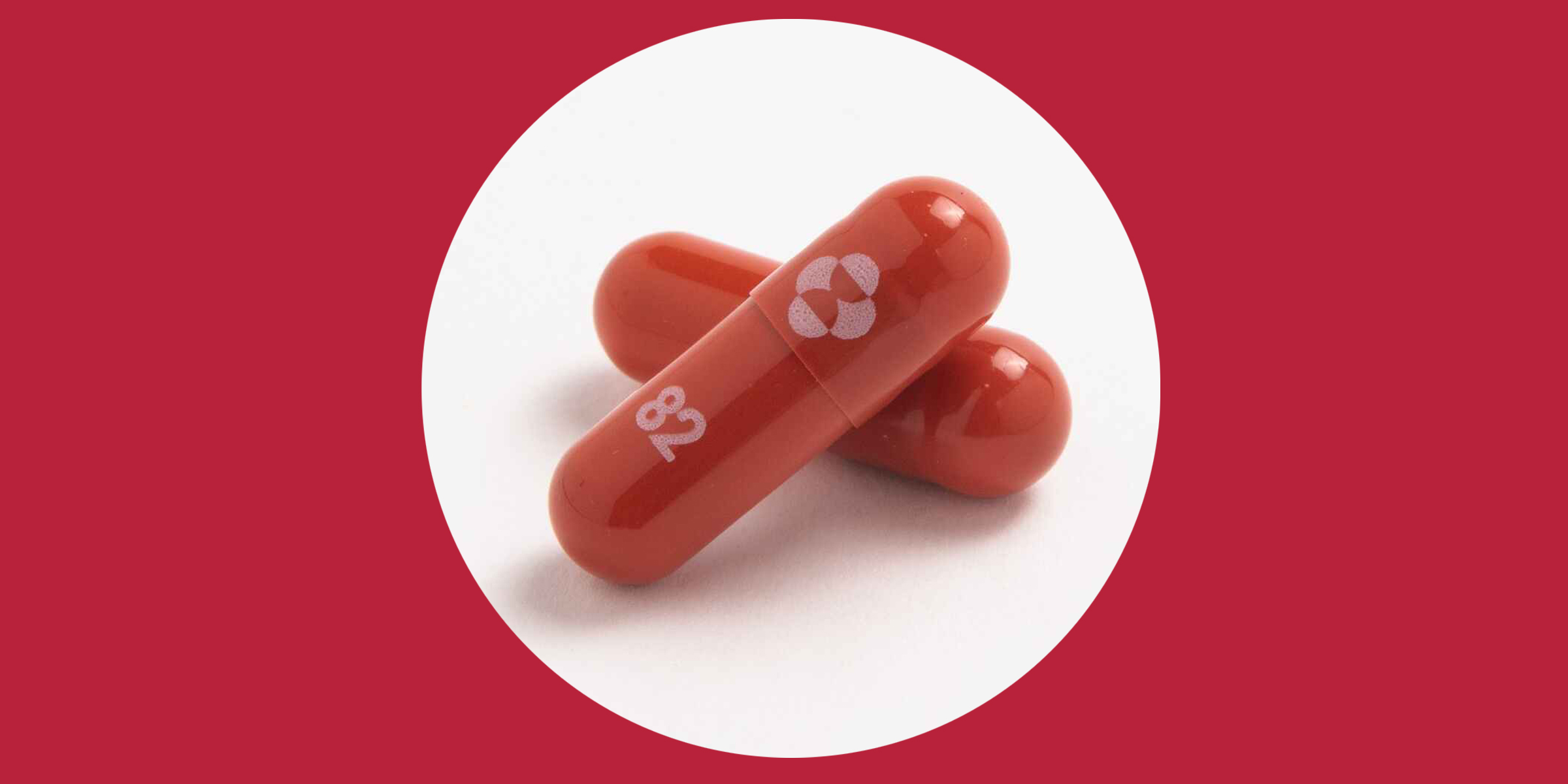 The US government has been struggling to keep the numbers of new COVID19 cases low since the delta variant has started spreading across the country. An expert from the University of North Carolina, Chapel Hill, Timothy Sheahan has said that a short-term treatment with daily pills for COVID19 that can nullify the effects of the virus in the early stage of infection after diagnosis might be a couple of months away. These pills might have the potential to reduce the symptoms of coronavirus infection. Dr. Timothy Sheahan has said that such oral antiviral drugs cannot just curtail the duration of COVID19 syndrome in people but also have the ability to reduce the spread of the SARS-CoV-2 virus in the household if someone has tested positive for the virus. Dr. Timothy Sheahan as well has contributed to the development of these oral antiviral daily pills. Antiviral drugs are considered one of the essential treatments for many other viral diseases such as HIV and hepatitis C. Experts have said that Tamiflu is one of the best widely known antiviral pills that is prescribed to reduce the duration of influenza. This pill can cut down the risk of hospitalization due to influenza if it is prescribed in the early stage of flu infection, said the experts. Drugs that are designed to treat or prevent viral diseases in people and animals do their job in a different way depending on their types. However, these drugs can be modified to improve the immune system to fight against the virus and restrict receptors, therefore viruses are unable to enter healthy cells. Experts have said that these antiviral drugs can be altered to reduce the viral load in the body.

Scientists have said that at present, nearly three potential antiviral pills are being tested in different clinical trials. The chief of the Division of AIDS at the National Institute of Allergy and Infectious Diseases, Dr. Carl Dieffenbach has said that the findings of these trials are expected to be released towards late fall or winter. He is looking after antiviral COVID19 pill development and research. Dr. Carl Dieffenbach has said that they will get to know the potential of these pills in the next few months. He has said that a pill called Molnupiravir that is being developed by Merck & Co. and Ridgeback Biotherapeutics is a top contender in this race. As per the expert, this pill is being examined and researched in the Kellys’ Seattle Trial. There are two other candidates as well for the COVID19 antiviral pill. Another antiviral pill is known as PF-07321332, which is being developed by Pfizer. The other one is known as AT-527 that is being designed by Atea Pharmaceuticals. Experts have said that these pills do their job by impeding the ability of the virus to copy itself in human cells. They have said that Molnupiravir compels the enzyme that replicates the genetic material of the virus in cells to make multiple mistakes and it makes the virus lose its reproductive ability. Eventually, it reduces the viral load in the patient’s body. It lessens the duration of infection and blocks harmful immune responses as well which can lead to severe infection or death. As per the report, there is only one antiviral drug that is known as Remdesivir that has been authorized to be used in the treatment of COVID19. This drug is given intravenously to patients who are severely ill with COVID19 and hospitalized. The drug is not used in the early stage of infection. On the other hand, three drugs that are under trial can be packaged in the form of pills. Dr. Sheahan has led an animal study that has shown that Molnupiravir has the ability to block early infection that is led by the SARS-CoV-2 virus. The formula of Molnupiravir has been conceived by experts from Emory University and later it has been acquired by Merck and Ridgeback.

Clinical studies and an early trial of 202 participants that has been done during the last spring have found that Molnupiravir has effectively reduced the levels of viral load. Robert Davis, who is the chief executive of Merck & Co., has said that in the upcoming three weeks, the company will receive the data from three clinical trials. The US Food and Drug Administration (FDA) as well will grant emergency use authorization before the end of this year to Merck’s antiviral pill for COVID19. Pfizer as well as started a combined phase 2 and phase 3 trial of its antiviral pill. The officials from Atea Pharmaceuticals have said that they will get data from their phase 3 and phase 2 trials towards the end of this year. Dr. Carl Dieffenbach has said that if findings of these trials are encouraging, the FDA will grant emergency use authorization to any product as soon as possible. As any of these pills is granted EUA, the distribution will start soon. With the current development, it seems millions of people in the US might be able to avail these oral antiviral drugs for COVID19 anytime soon. Health experts have said that ideally these pills should be taken for five to ten days after the diagnosis of COVID19 disease. An infectious diseases and immunology expert, Dr. Daniel Griffin has said that the rollout of these pills should be such that people are able to access them as soon as they test positive for COVID19. The US government has decided to acquire nearly 1.7 million treatment courses of Molnupiravir at an expense of $1.2 billion if the FDA grants emergency use authorization (EUA). The US government has planned to invest $3.2 billion in Antiviral Programs for pandemics. These programs are designed to develop antiviral treatments for COVID19. Scientists have started antiviral treatment when the SARS virus has hit the world in 2003. However, they have neglected these efforts when MERS (Middle East Respiratory Syndrome) outbreak in 2012 has subsided on its own. DR. Sheahan has said that the commercial drive to come up with such treatments has gone down at that time. Nevertheless, the COVID19 pandemic has revitalized the efforts to develop antiviral treatments for coronavirus.