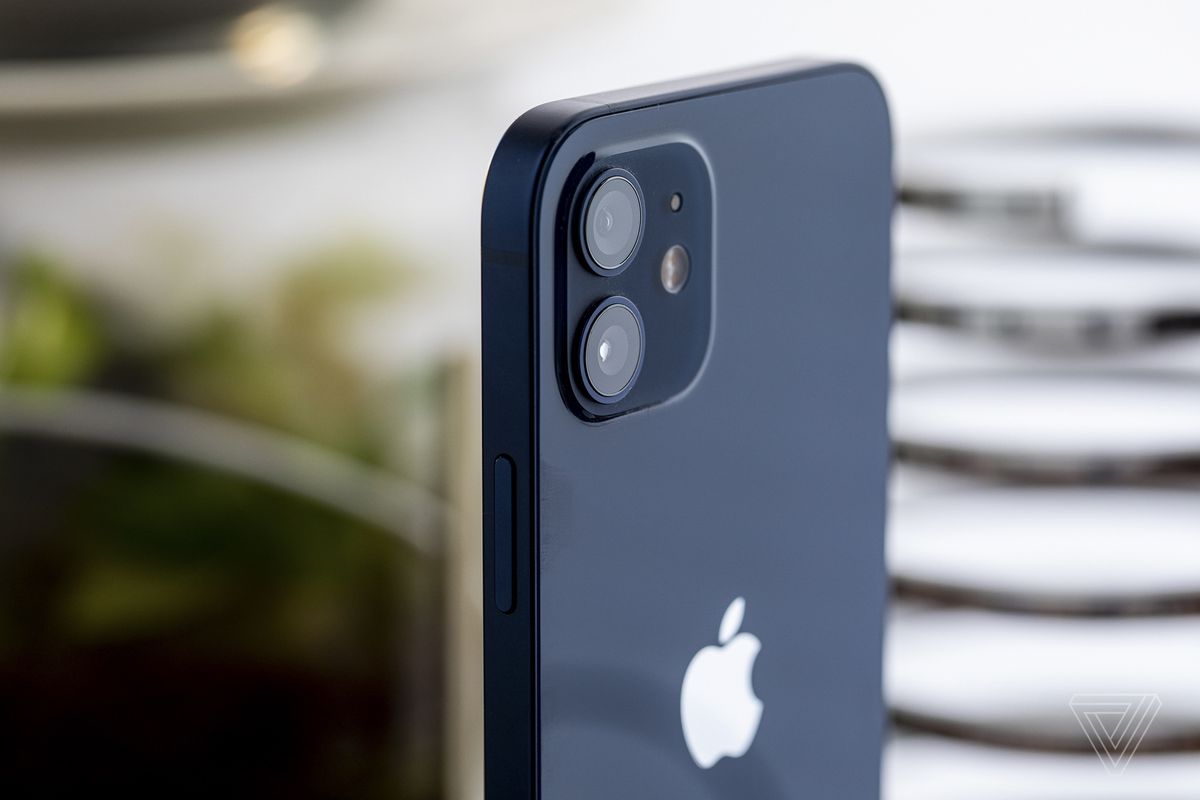 Apple seems to have invited trouble involving its iPhone 12 series. The company has been asked to pay a fine of USD 2 million. Brazil’s consumer watchdog has slapped fine on the iPhone maker. It has asked the tech giant to pay a fine for not including a charger in the newly-launched iPhone 12 series. The watchdog has accused the company of misleading advertisement and selling handsets without the charger and also on unfair terms. The Brazilian regulator in its observation cited misleading advertising by the company. It also referred to reports wherein iPhone 11 Pro owners claimed that the company didn’t fix the issues with their smartphones after problems with water. Apple had claimed that its iPhone series 11 is water resistance.

The fine on Apple was imposed by the country’s consumer protection regulator Procon-SP. It also cited iOS update problems. It said that the unfair terms set by the company exempt it from legal proceedings. The regulator said that Apple must know that Brazil believes in protecting the rights of customers. It said that the country has solid institutions and consumer protection laws. It asked Apple to respect the Brazilian laws and institutions working for the rights of the public. Earlier in November last year, the agency had strongly countered Apple’s argument for not providing chargers with iPhone 12 series. The company had previously announced that it will not provide chargers or earbuds in iPhone 12 series boxes. Apple cited environmental concerns as a reason for this.

Procon-SP in its observation raised in November said that Apple didn’t demonstrate environmental gain. iPhone series 12 was launched in October 2020. It includes four smartphones. Apple only provides a charging cable with new handsets. It packs only USB-C to Lightning cable. There is no power adapter and headphones packed in boxes. Apple said that its decision will reduce at least 2 million metric tonnes of carbon every year. Apple is yet to respond to the Brazilian regulator’s fine imposed on it. The iPhone 12 mini is available in the Brazilian market for USD 1,200. It carries a price tag of USD 729 in the US.