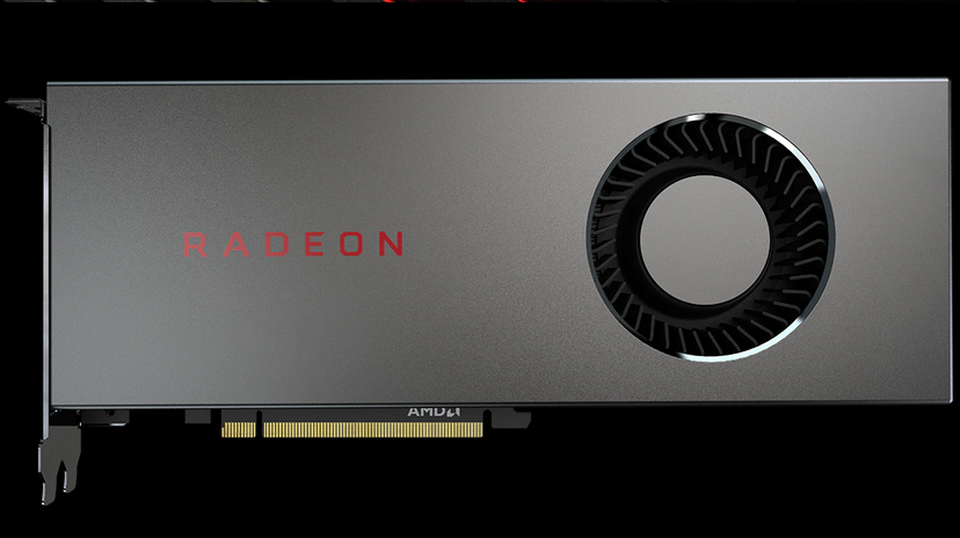 Amid reports that AMD will discontinue the production of Radeon RX 5700 series graphic cards, the company has no termed these reports as bogus and said that they will continue to produce the RX 5700 XT and RX 5700 Graphics cards. There were reports that AMD will discontinue these graphics cards to shift its focus on new Big Navi cards that the company is planning to make available to the public on October 28. Commenting on the report, AMD said that Radeon RX 5700 Series Graphic cards deliver exceptional 1440p gaming experience and the company will continue to fulfill the demand of the market. So one thing is clear, these graphic cards are here to stay.

This makes sense as new graphics cards being sold out within seconds after launch, there is still pretty much space for older options in the market. Moreover, RX 5700 cards are about 10 percent faster than their counterpart RTX 2060 series. On top of that, it is cheaper than an RTX 3070 and there it is extremely popular among AMD fans that are not willing to upgrade to 4k and don’t want to spend time while waiting for new cards to be easily available. It is worth mentioning that RX 5700 XT made its debut on January 21 this year and therefore it is not even a year old.

RX 5600 XT GPU, which is based on the same Navi 10-GPU silicon, is being manufactured by AMD. The company has yet not canceled the production of Radeon RX 5500 XT (Navi 14-based) GPUs and Polaris-based Radeon RX 500 series. The Polaris-based Radeon series made its debut back in 2017. So we can expect the RX 5000 series card to be available in the market for at least a year. RX 5700 GPU has seen a price hike trend in the recent past but at the end of the day, it is good news for gamers that they will access those cards for some more time.