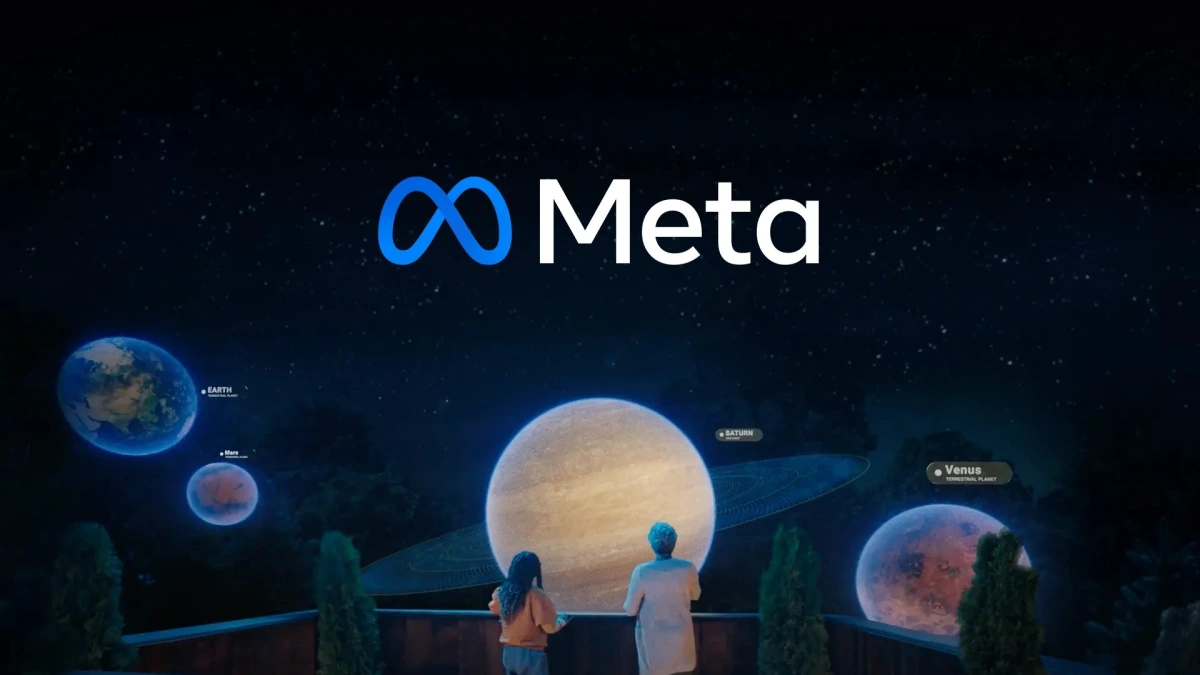 Home / What Impact Will Meta’s Metaverse Have On People’s Life?

What Impact Will Meta’s Metaverse Have On People’s Life?

Facebook was still a private technology company on the verge of an IPO 15 years ago.  Today, Facebook is among the most powerful corporations on the planet, with 3 of the most popular social media programs, Facebook, Instagram, as well as WhatsApp, in use by billions of individuals, as well as one of the world’s most contentious and profoundly controversial organizations. Facebook has a new title, Meta, as well as a new emphasis, the metaverse.

The metaverse is a comprehensive online environment that allows you to replace or supplement reality with artificial simulations that strive for realism. It’s essentially a universe of infinite, linked virtual societies where individuals can connect, collaborate, and entertain utilizing virtual reality headsets, augmented reality eyeglasses, smartphone applications, and other technologies. The metaverse is described by Meta as the next generation of social interaction, 3D environments where users may socialize, study, cooperate, and play in ways that are beyond their imagination. CEO Mark Zuckerberg demonstrated several of these instances during his two-hour talk to introduce the Meta redesign and Facebook’s new emphasis, which CNET has shortened to 10 minutes.

The first VR headset was developed at MIT in 1968, and the technology advanced in fits and starts until a firm called Oculus achieved a significant breakthrough in 2011. All of the big technology corporations, including Google, Microsoft, and Apple, as well as major gaming platforms, are now engaged. Wall Street estimates that the market for metaverse hardware and software is worth USD 1 trillion. In 2014, Facebook paid USD 2 billion for Oculus. At the time, Zuckerberg projected that Facebook will evolve into a metaverse corporation in which users could share not just moments with their online pals, but complete events and adventures. However, Facebook detractors argue that the timing is not accidental. If you don’t like the discourse, you attempt to alter it, says Frances Haugen, a former Facebook product manager turned notable whistleblower. Haugen’s stolen documents served as the foundation for the Facebook Papers’ startling new disclosures.

Meta is now concentrating on developing virtual office spaces where individuals working from home can congregate as if in reality, as well as virtual houses where people may create and host actual friends for metaverse games, according to Zuckerberg. Individuals will also be able to go to performances, see faraway towns and natural marvels, and, of course, buy virtual clothes and things that will exist in these digital environments. In theory, once the technology is advanced enough, the possibilities are only limited by our imaginations. According to Louis Rosenberg, CEO of Unanimous AI and a renowned Augmented Reality (AR) developer, it will make their environment resemble Harry Potter. Magic is entertaining, but, like the Wizarding World, it has a sinister side. Instead of being trapped in their information bubbles, people will be separated into their worlds, according to Rosenberg.