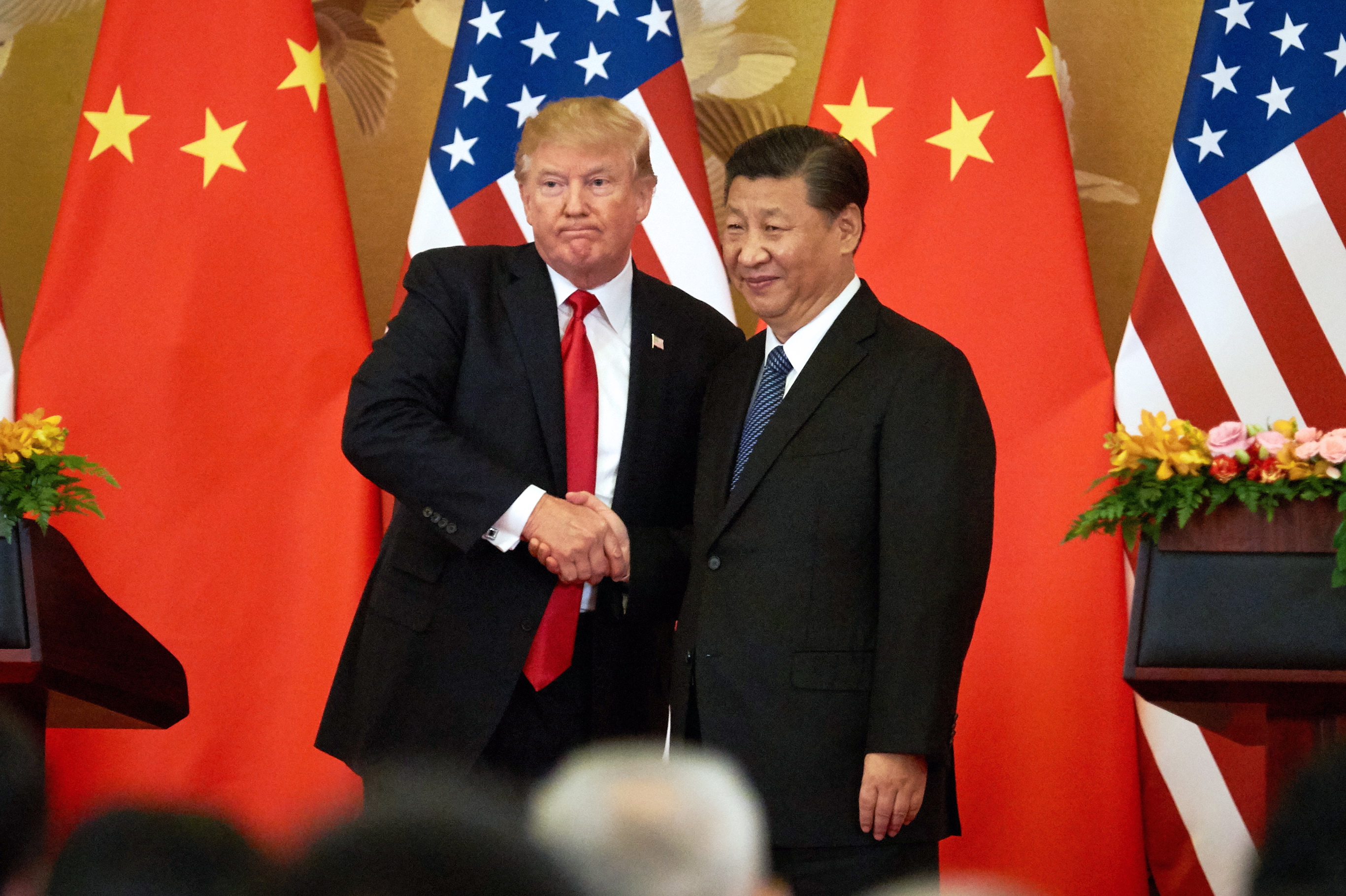 The trade-war between China and the United States has been one of the consequential decisions that world of economics has seen recently. Both countries and the companies from both countries have been suffering from the tariffs that are being applied by the US and China — almost as a part of conversation. Now, sources say that the United States government is expected to announce more tariffs if the anticipated meeting with Xi does not go through. Insider sources say that the meeting would be a deciding factor for the future of the US-China trade war.

Donald Trump and Xi Jinping, the presidents of the United States and China, are expected to have a meeting next month, where decisions regarding the ongoing trade-war can be made. This meeting is expected to get an ameliorating tone to the growth of the trade-war and such a progress would benefit both the countries in the long run as well. Nevertheless, if the meeting does not go as expected, the United States would apply tariffs on yet another list of products, from various categories, reported some sources that are familiar with the matter.

It should be noted that the final decisions have not been made yet. The government officials are still working on the plan as well as the products that are to be subjected to tariff in case of such an event. It is clear that neither the US nor China wants to back down from the ongoing trade-war, which would mean a lot of things for the global economy itself. Sources also add that the US will be applying tariffs on import products that have not been covered in the previous list of tariffs yet. It means that the tariffs are going to affect an even further set of products in no time.