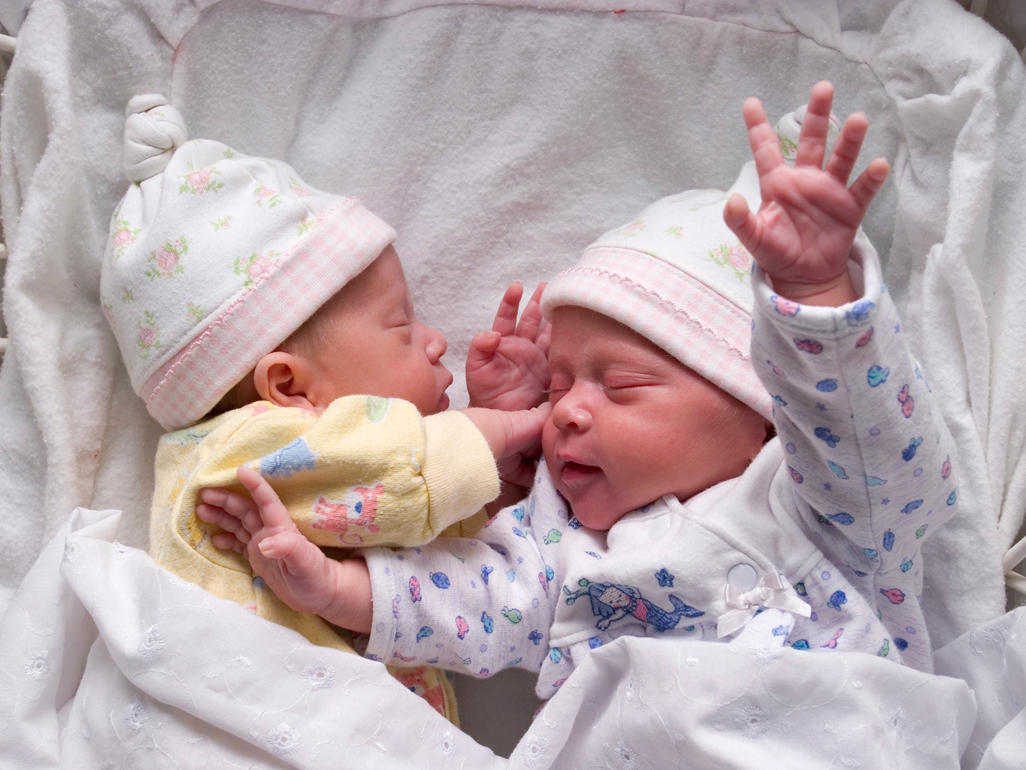 Health officials from Israel have announced that two stillborn babies whose mothers have been infected with the SARS-CoV-2 virus have been tested positive for COVID19 in the womb. These unborn babies have died in the womb after contracting the virus, said the experts. A woman who is diagnosed with the virus has been in the 36th week of pregnancy. She has been admitted to the hospital after she has started feeling ill due to the disease. Doctors have soon found that her unborn baby has died in the womb after tests have revealed that the fetus has been infected with the deadly virus. However, they have said that it is uncertain whether the virus has been the cause of the death of the unborn baby. This has occurred after another stillborn baby whose mother has contracted the virus has died after being infected with the virus through the placenta. This woman has lost her baby in the 25th week of pregnancy. Dr. Tal Brosh, chief of the Infectious Disease Department at the Assuta hospital has said that in this case, the fetus has contracted the virus through the placenta. He has said that with a high level of certainty, it is more likely that the baby has died due to the disease. This has been the first case of its kind in Israel, though other cases of its kind have been reported in Brazil earlier.

Dr. Yossi Tobin, the director of the maternity ward in the hospital has said that it is a rare incidence as unborn babies are usually infected with the SARS-CoV-2 virus after birth due to close proximity with the mother. However, in these two cases, babies have been infected with the virus in the womb itself, which shows a high probability that they have died due to COVID19 infection. The health ministry of the country has said that it is a rare global incident linked to COVID19. Dr. Brosh has said that he has witnessed at least three stillbirths of women who have been diagnosed with COVID19 infection but he has not seen any unborn baby infected with the disease in the womb before these two cases. He has said that if these women would have been vaccinated in the first or second trimester, this would have not happened. On the other hand, these women have said that they have tried their best and have followed precautionary measures to avoid the infection. Dr. Yossi Tobin, the director of the maternity ward as well as claimed that the death of these unborn babies might have been due to COVID19 infection as they have caught the virus in the uterus. He has said that it might be an intrauterine infection of the fetus, which can lead to placental infection and cause the death of the fetus. The officials from the hospital have not revealed whether another potential cause of fetus death has been ruled out.

Israel is the only nation by far, which has been able to prove an effect of its vaccine rollout program. The country has used only the Pfizer vaccine and has been advising people to complete their vaccine regime with the second dose in the gap of three weeks. The UK has said that people will receive the second dose of the vaccine 12 weeks after getting the first dose. Pfizer vaccine has been proved to be 94 percent effective in reducing the risk of COVID19 infection among people who are in the age range of above 55 years. People in Israel are being asked to produce their vaccination status before being allowed into busy areas such as bars, shopping centers, and theaters. As the country is reopening after strict lockdown, only people with green passports are allowed to enter certain areas. People who have received two doses of the vaccine are granted a green passport.