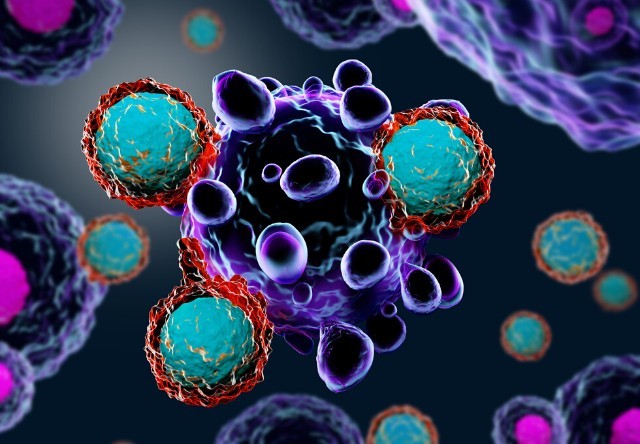 The study has conducted a trial called Artemis trial which has been undertaken at various hospitals across Europe. Nearly 175 children under the age group of four to seven years with peanut allergy have participated in the study. They have been given either an increased amount of peanut protein or a placebo every day. The children who have received peanut protein have been given a slightly higher dose after every two weeks for six months and afterward, the same dose has been given for the next three months. Experts have revealed that 58 percent of children, who have received peanut protein, have been able to bear three to four peanuts by the end of the trial. Only two percent of children who have received a placebo have been able to stand three to four peanuts.

Scientists have said that this treatment has led to quick desensitization to peanut protein. However, experts have said that people with peanut allergy will not be able to eat peanuts immediately but this treatment will reduce the severity of the reactions caused by an unplanned exposure to peanuts. One of the participants of the trial, who has suffered a severe reaction from peanuts in the past, has confessed that he has been able to tolerate up to six to seven peanuts after the treatment. However, many experts think that this research needs further studies for more substantial findings.