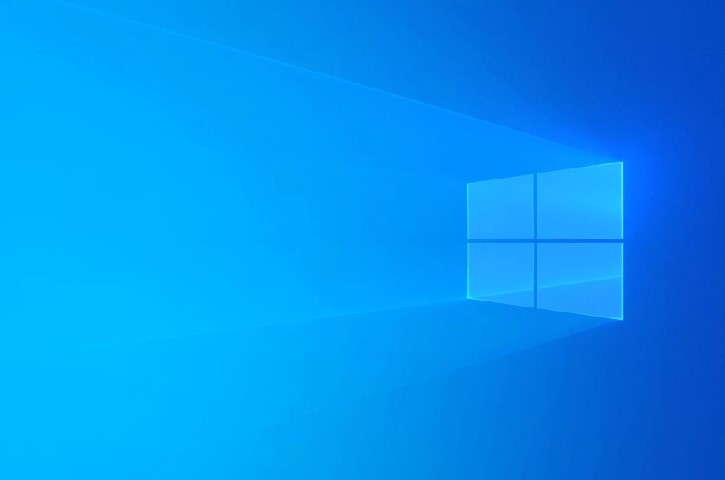 Everyone now knows that Microsoft is bringing the light version of their latest operating system Windows 10. The Windows 10 OS is currently used in the majority of the computers with the support for Windows 7 is to end in 2020. Now, Microsoft is ready to bring the Windows Lite OS in the markets for lower-end computers and to compete with the Chrome OS. Now, it has been revealed that the Codename for Microsoft’s Windows Lite OS is set as “Santorini.” As far as we know, there are multiple versions of the same project are in the works, the Santorini will be the major release from Microsoft.

The internal development of Windows Lite OS is in full speed, and the developer has shed some light on the process. An anonymous developer from Microsoft, who is working on the project revealed that the term “Santorini” is being used to discuss Windows Lite OS. The OS is expected to be just like ChromeOS and focus of Cloud users. The new operating system is not just the stripped version of Windows 10, but fully redesigned to suit the simple User Interface and low-end computers and may not have the classic “Windows” brand name at all.