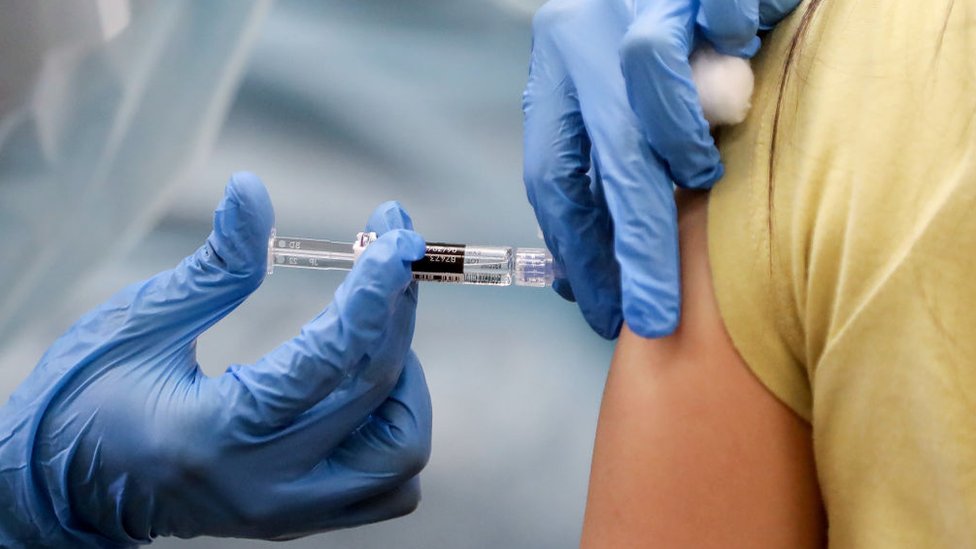 A few members of Congress from the Republican Party and the Democratic Party in the US have raised their concerns over the federal government’s vaccine distribution plan. As per the vaccine rollout plan in the US, some of the politicians have been given a priority to receive the COVID19 vaccine. The US government has said that it is necessary for the stability of the government and national security. The National Security Council (NSC) has said that a group of both elected and non-elected officials should be inoculated against the COVID19 as soon as possible. However, a group of politicians has argued that they should not be vaccinated before people from the vulnerable groups are given the vaccine. However, many of their fellow politicians and health experts have emphasized on Congress representatives setting an example for common people by taking the vaccine. A physician of Congress and the Supreme Court, Brian Monahan as well has said that members of Congress will get a tranche of doses of Pfizer and BioNTech vaccine and they should get the shots at the earliest possible. As per the report, after members of congress are given the vaccine, other continuity essential staff on Capitol Hill will receive the vaccine. However, this plan does not cover spouses and family members of the politicians.
Health experts have said that around 50 representatives of the house and senate, who need to travel to Washington DC, have been diagnosed with COVID19. A group of Republican politicians and activists led by Donald Trump has been spreading false information about the severity of the virus. This group has been undermining the efforts of health professionals to curb the spread of the virus. Experts have said that there are prevalent skepticism and resistance to vaccines across a broad range of the US population. As per the latest polling by Associated Press, nearly half of American citizens are timid about taking a COVID19 shot. However, a survey has said that since the vaccine rollout has started the confidence of people in the vaccine has increased. The nation’s top infectious disease expert, Dr. Anthony Fauci has taken the vaccine and has urged Donald Trump to get the shot. However, the officials from the White House have said that Trump has kept the vaccine on hold as he has been treated with an antibody treatment during his illness.
Some lawmakers have made genuine efforts to spread awareness about the safety and efficacy of the vaccine. They have urged other politicians as well to take the vaccine and set an example for skeptical people across the country. US Representative Alexandria Ocasio-Cortez aka AOC has received the vaccine and posted a video. She has urged people to show confidence in the vaccine. However, some politicians have received severe backlash for taking the vaccine ahead of vulnerable groups. Around 16 percent of people in the US have said that elected officials should get the vaccine before the high-risk group. Some critics have called it the hypocrisy of Republicans who have underrated the threat posed by the virus and challenged the efforts to stop the spread are among the first Americans to take the vaccine. Many opponents have said that lawmakers who have called the virus a hoax, which has been made to tarnish the image of Donald Trump, are getting easy access to the vaccine before people who are at a higher risk of infection.