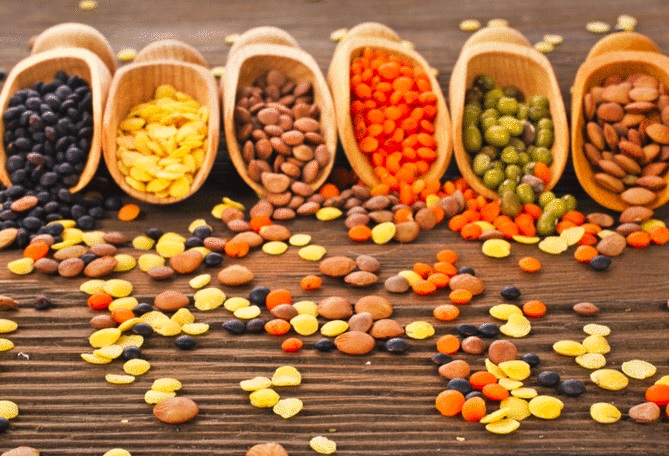 A study has shown that a simple calorie-restricted diet might be more advantageous in weight loss as compared to a fasting diet. The study that has been done by experts from the University of Bath has raised concerns over the effectiveness of a fasting diet in weight loss. However, experts have said that fasting might result in a higher loss of muscle mass. Intermittent fasting has become very popular these days, it can take a wide range of dietary forms such as time-restricted diet patterns and alternate-day fasting. Alternate day fasting can be defined as eating every other day or fasting for a whole day once or twice a week. Experts have been unsure whether these diet plans are beneficial for weight loss or general metabolic health. Few controlled trials have revealed that intermittent fasting is no more effective in weight loss. A 2019 trial has shown that alternate-day fasting is quite safe and is as effective as a calorie-controlled diet. However, there have been mixed responses to these diet plans.

The new trial has found whether fasting can lead to any specific weight loss or metabolic boost as compared to a regularly fed control group that has been taking the same amount of calories. A small cohort of lean, healthy participants has been divided into three groups. A control group has been kept on a calorie-controlled diet consuming around 1500 calories in a day; the other group has been on an alternate day fasting diet having around 3000 calories on their feeding day. The last group has been fasting every other day and has been taking suggested calorie intake two times on their feeding day.  The authors of the study have found that the third group that has been fasting without cutting down on their calorie intake has not shown any major weight loss after four weeks. The second group that has been fasting every alternate day and eating a similar amount of calories as the dieting group has shown weight loss of 1.6 Kgs after four weeks.

People from the calorie-controlled group have shown a total weight loss of 1.9 Kgs after four weeks. Even though people from the fasting group have eaten the same amount of calories as the calorie-controlled group, they have not shown any major weight loss after four weeks. Many people have this notion that intermittent fasting is quite effective in weight loss and these types of diets are beneficial for metabolic health even if there is no weight loss. However, the lead author of the study, James Betts has said that these types of fasting diets are not magic bullets. He has said that the findings of the study show that there is nothing extraordinary about these diets as compared to more traditional calorie-controlled dieting that is followed by many people. The outcomes of the new report have been released in the journal called Science Translational Medicine.

The authors of the analysis have said that possibly half of the weight loss seen in the restricted fasting group might be due to loss of muscle mass. On the other hand, most weight loss in the calorie-controlled diet has occurred due to reductions in body fat content. Health experts assume that loss of muscle mass in the fasting group might be linked to a reduction in overall physical activity that has been seen on fasting days. The authors of the study have noted that the reduction in physical activity in the fasting group is generally subconscious; it shows that people who are fasting do not realize that they are cutting down on their physical activities on fasting days. They have advised that people who are following a fasting diet should know whether an extended fasting period is making it hard for them to maintain muscle mass and physical activity level that are very crucial for overall health in long term. Nevertheless, there are some limitations to this study. This trial has been done on lean and healthy people; therefore, it is uncertain whether obese people who are following a fasting diet will show a greater fat loss as compared to the loss of muscle mass that has been seen in the study.