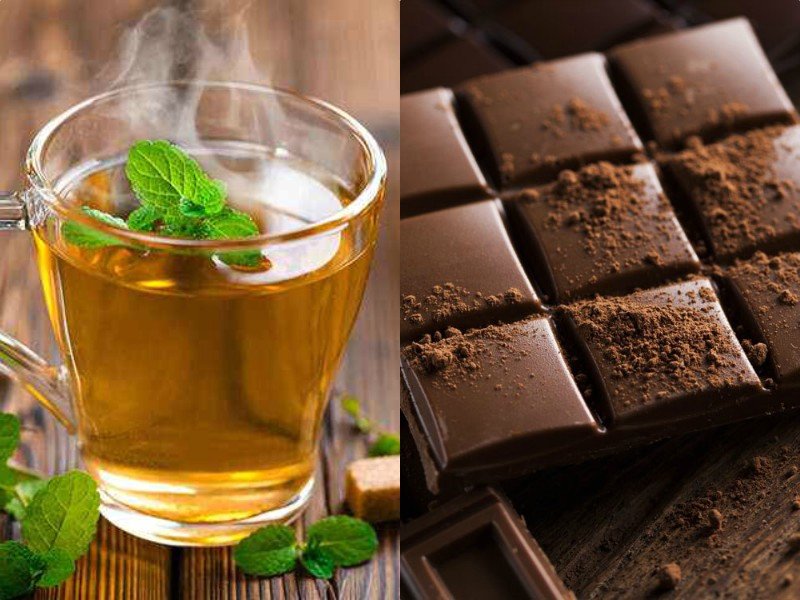 There has been promising news on the COVID19 vaccine front; however, the world is still struggling to have an effective treatment for the disease. Scientists have been coming up with various theories to treat the COVID19, which has taken over the world. Joining the bandwagon, a recent study has found that chemical compounds found in certain foods and beverages such as green tea and dark chocolate might be able to reduce severe side effects inflicted by the SARS-CoV-2 Virus, which causes COVID19. This study has been done by plant biologists from North Carolina State University. The findings of the research have been published in the journal Science Daily.

The lead author of the study, Dr. De-Yu Xie has said that these tasty compounds are capable of reducing an enzyme known as proteases. These enzymes are responsible for the health of cells and viruses. Once these enzymes are reduced, within a matter of time, the performance of cells starts worsening. The author has said that chemical compounds found in some of the food items, which are consumed by people on a daily basis, can prevent the virus to attach or replicate within the human cells. It eventually weakens the virus and eliminates it over time. Experts have performed computer stimulation and lab test showing how main proteases (MPro) present in the SARS-CoV-2 Virus reacts when it deals with anti-inflammatory and antioxidant plant chemical compounds. Experts have found that chemical compounds present in green tea, dark chocolate, cocoa powder, and muscadine grapes have been able to attach to various parts of that main protease.

Experts have seen that MPro has pocket-like portions, which are filled with chemical compounds found in food items. Once these pockets have been filled completely during the test, the MPro has lost its crucial function. The findings of the study are not very surprising as there have been many studies, which have touted the health benefits of green tea and dark chocolate for years. The lead author of the study has said that plants use these chemical compounds to protect themselves. He has said that people can increase the intake of dark chocolate as a precautionary measure to protect themselves from the virus. However, there is a requirement for further studies to substantiate the findings of the new study.