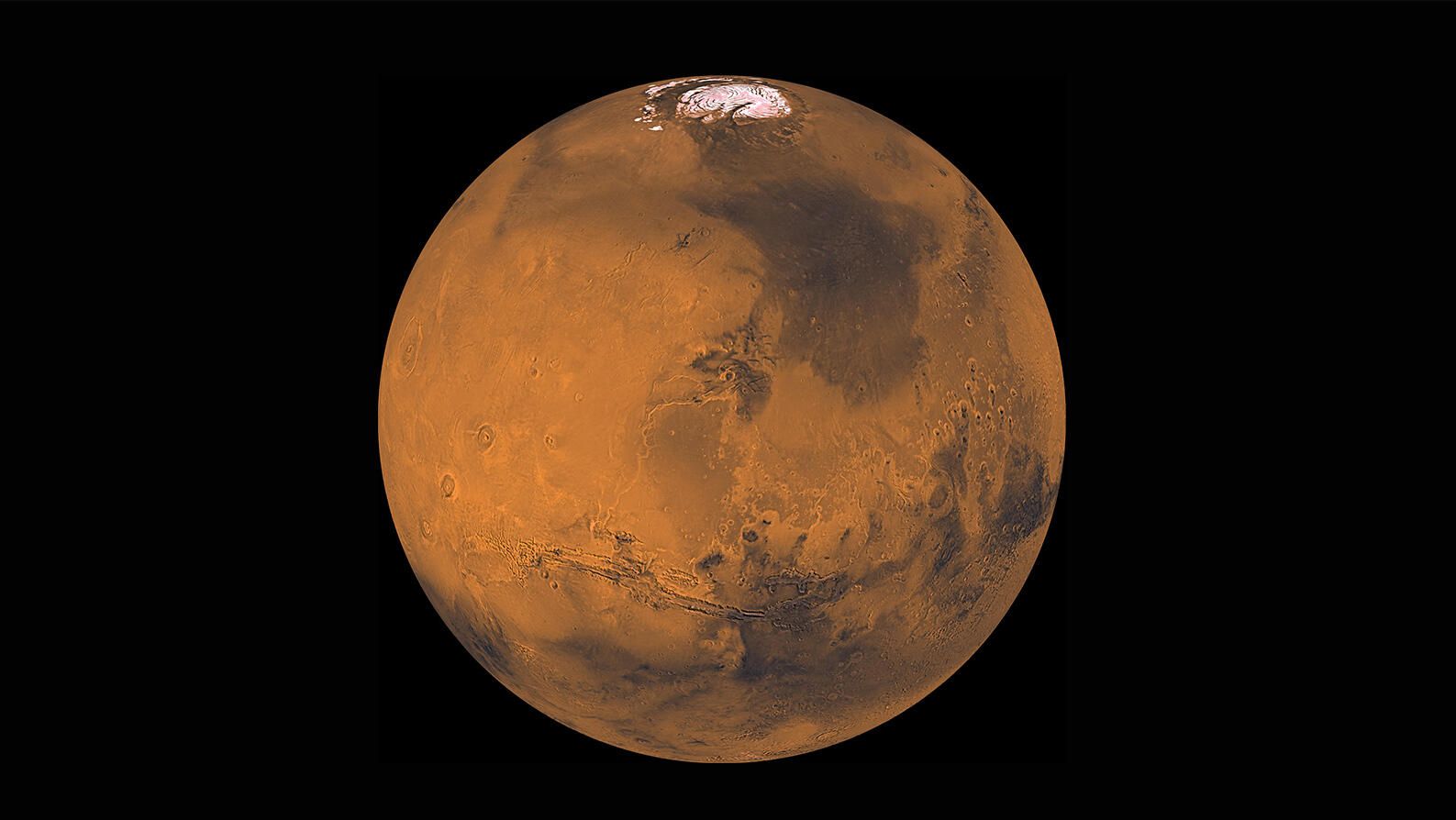 NASA has said that it will not be able to communicate with its Mars mission. The agency said that it will halt commanding its missions. It explained that communication will be halted because of the Sun blockade. It means that Earth and Mars will be on opposite sides. This will prevent the space agency from sending commands. This will result in the halting of communication for nearly two weeks from October 2 to 16. NASA said that the period is called Mars solar conjunction. It happens every two years. The mission will, however, continue to collect data during the period.

NASA said that engineers on Earth cannot see Mars due to the solar conjunction. It said that the Sun’s corona releases ionized gas into space. This is extended far into space and interferes with radio signals. Earth engineers are unable to send commands due to this. This could even corrupt commands. In such a situation, the Mars mission could show some unexpected behavior. NASA said that before the start of solar conjunction, its engineers will send a list of commands to missions. The missions will carry out homework as per the commands during the two weeks. NASA said that each mission will work as commanded until they hear from engineers.

NASA said that the missions will remain active and will keep updating it about their health. Perseverance rover will take weather measurements of the planet. It will look for dust devils and record new sounds. It is the latest and most advanced robot that NASA has landed on the planet. Perseverance landed on Mars in February this year. Ingenuity, a Martian helicopter, will remain stationary. The helicopter was attached to Perseverance’s belly. It separated after the rover’s landing. The helicopter has performed several flights on the Red Planet. The Curiosity rover will take radiation measurements. The InSight lander will look for quakes. The three orbiters — Odyssey, Mars Reconnaissance Orbiter, and MAVEN, continue their scientific experiments. Besides, they will relay data from Mars’ surface missions to Earth.