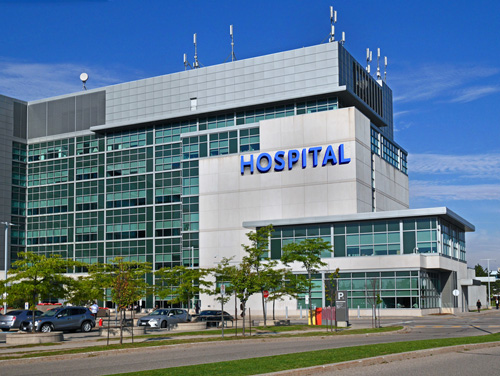 The new strain of COVID19 has surfaced in the UK for the first time; slowly it is taking a toll on the whole world now. More recently, the new variant has been found in California, Colorado, and Florida as well. Looking at the gravity of the situation, the US government has put hospitals on high alert due to rising cases of the new strain. Health officials from Florida have said that they have found the first confirmed case of the new variant in Martin County. The officials have said that the person identified with the new strain is in his 20s and he has no travel history. They have said that as the newly mutated virus has arrived in the US, the cases have shot up at a record pace. More than 160000 new COVID19 cases have surfaced across the nation bringing the total number of COVID19 cases to 20 million on the first day of New Year 2021. As per the report, around 350000 people have lost their lives due to the disease across the US. Around 587 people have died due to COVID19 in California on New Year’s Day. Experts have said that nearly 47000 new cases have been reported across the state on the same day, which has overwhelmed almost all hospitals.

Health experts have said that the situation is as the health system is drowning but it will have to keep floating because there is no other option. A past study has shown that the COVID19 is claiming one life every ten minutes in Los Angeles County. Around 40 percent of total COVID cases are concentrated in Southern states. Hospitalization in Texas has been breaking records for five consecutive days. The state has seen around a 36 percent increase in cases in the month of December. Amid the crisis, defiant crowds in Philadelphia have been protesting against the cancellation of the New Year Day parade. Religious groups as well have protested against California’s restriction on indoor gatherings. In Wisconsin, a pharmacist has tampered with more than 500 doses of the vaccine and removed them from the cold storage. However, this matter is being probed by the police right now. The culprit has been fired from his job for spoiling the vaccine, said the President of Aurora Health in Wisconsin.

The vaccination program across the nation has been quite slower than expected. The government has planned to vaccinate around 20 million people by the end of 2020 but only 12.5 million doses have been allocated and only 3 million people have been immunized in 2020. However, Army General Gus Perna, who heads the vaccination drive, has said that he is hopeful that vaccine rollout will speed up in the coming days. He has said that due to the holiday season and three massive snowstorms, vaccination has slowed down but the vaccine uptake will increase again. Mayor Bill de Blasio in New York City has said that the health officials aim to immunize nearly one million people by the end of this month. The city has been allocated around 360000 doses of the vaccine and has been able to use only 98000 doses so far. The authorities are going to launch vaccine hubs in order to accelerate the distribution of the COVID19 vaccine.