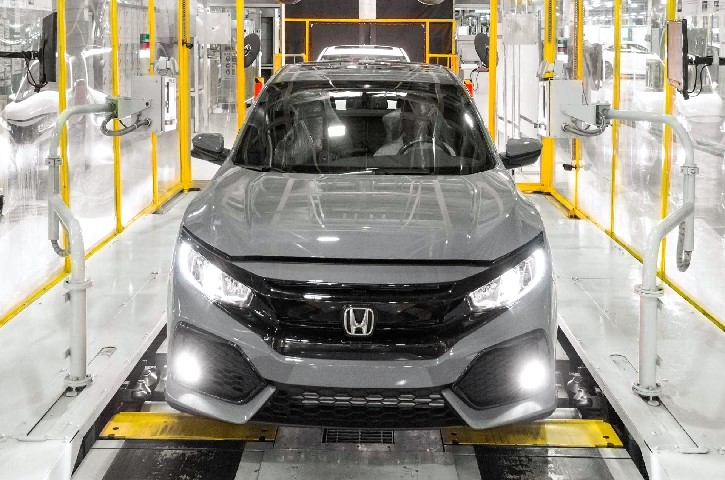 The auto industry currently is going through lots of difficulties because global market of cars is getting declined every month and now Honda has given England a big shock. According to a recent report automaking company, Honda has decided to leave close its plant in Swindon, England by the end of 2021. Company’s officials said they are trying to reshape company’s business and to sustain in future they have decided to close down its primary plant in England. If we look into the reports, then England’s decision of getting out of European Union is affecting it a lot of money.

If Honda successfully closes down its plant of Swindon, then more than 3500 people will lose their jobs. Currently, many car producing companies are trying to diversify their businesses and getting into the electric vehicle industry, Honda is trying to do the same. According to Katsushi Inoue, the chief officer for European operations, it’s necessary for Honda to accelerate its electrification strategy. Now some people are not happy with this decision of company because it will ultimately leave its negative impact on thousands of people working in that plant. Thousands of families who are dependent on Honda’s plant in Swindon will have to look for some other alternatives. Honda has said that they are trying to shift their production houses from Europe to its home country Japan.

Currently, there are many countries in Europe which are trying to put some hard regulations on auto-producing companies. It seems like such regulations might be the reason why Honda is trying to shift its production plant from Europe to Japan. Britain has been in controversy because of its decision of Brexit, and now the effect of such choices are visible to everyone.