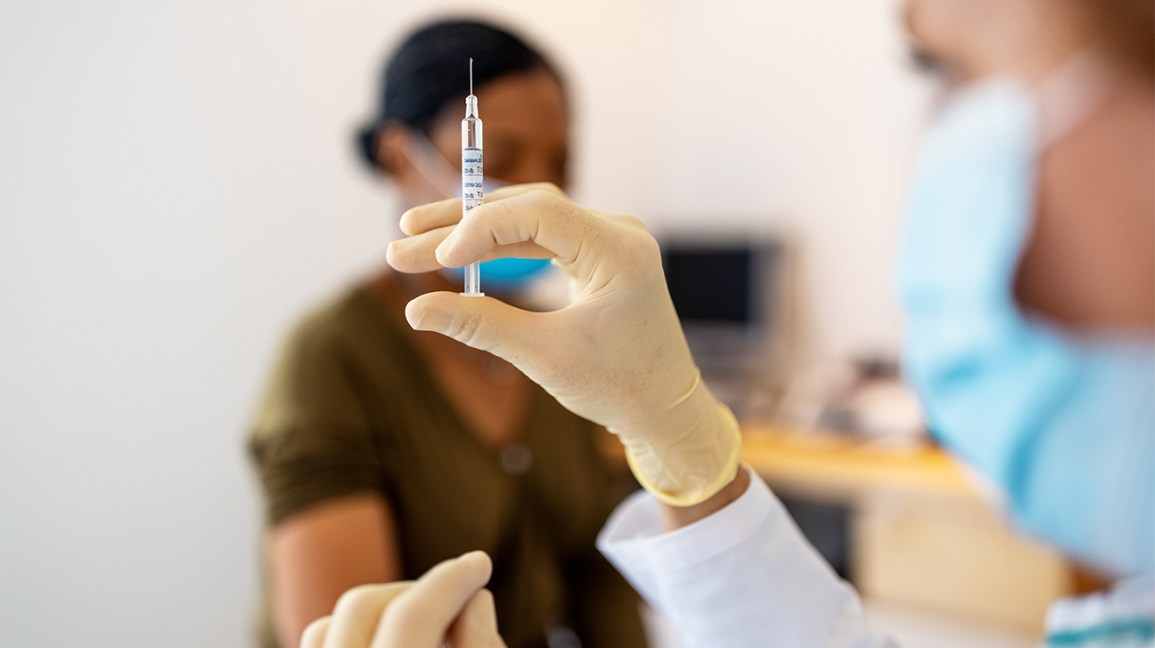 Australian health experts have claimed that if half of the population in Sydney is immunized they might ease the COVID19 lockdown by the end of this month. The existing lockdown in Sydney has forced around six million people to stay at home until further orders. New infections have been lingering near a 16-month high in Sydney. Health experts have said that to vaccinate half of the population of the city, around six million doses of COVID19 shots are needed. Prime Minister Scott Morrison has been under immense pressure regarding his handling of vaccine rollout plans. Health experts have said that lifting COVID19 restrictions and lockdown across one of the most populous cities of Australia and its surroundings in New South Wales State will be a boost for the prime minister. The country has been looming through the threat of a second economic slump that is expected to hit the nation after many years. New South Wales contributes for a third of all activities in Australia’s economy that is nearly A$2 trillion. However, the state has been struggling to stop surging cases that are linked to the highly contagious Delta variant in Sydney even after imposing the lockdown. The currently imposed lockdown in Sydney is due to be lifted on 29 August. The state has accounted for another 199 locally acquired COVID19 cases this week. It is near a 16-month surge of 239 COVID19 incidents that have been reported in a single day last week. Current Premier Gladys Berejiklian has told that COVID19 curbs might be lifted if six million people in New South Wales state are inoculated by the time the lockdown ends in the last week of August.

Premier Gladys Berejiklian has said that six million doses of COVID19 shots will be required to immunize half of the population with at least one or two doses. It will determine whether it will be safe to end the lockdown towards the end of the month of August. Although Premier Gladys Berejiklian has not given any detail about how many people in New South Wales have been vaccinated, she has said that the state is on the verge of completing its vaccination target. She has warned that along with vaccination, the number of infections as well needs to come down. Health experts have said that Australia has been able to keep its number of cases and COVID19 deaths relatively low. The country has reported little over 34500 cases and only 925 deaths due to the disease so far. On the other hand, the vaccination program in the country has hit many obstacles after changed medical advice on the AstraZeneca vaccine due to blood clotting issues linked to the vaccine and supply limits for Pfizer vaccination. A new vaccination target in New South Wales has been declared just days after national premier Morrison has said that lockdowns are less likely if the country is able to vaccinate at least 70 percent of its population that is above 16 years of age. However, it is still a long way from the existing rate of vaccination that is 19 percent. Morrison hoped that by the end of this year nearly 70 percent of the country’s population would be vaccinated.

Recently national premier Morrison has refused the proposal of providing financial inducements to improve the rate of vaccination. He has said that he is not going to offer any kind of monetary incentives to people who are hesitant to take COVID19 shots. Prime Minister has recently published a model of national vaccine rollout strategy that has shown that health experts need to inoculate nearly seven in ten people to contain the spread of the SARS-CoV-2 virus without imposing economically damaging lockdowns. This model has been prepared by the Peter Doherty Institute for Infection and Community. The model has noted that young adults should be the next focus of the vaccine rollout program in the country. Health officials have said that after vulnerable people are vaccinated, young adults in Australia should be given the vaccine that will strongly improve the impact of vaccination on the overall spread of the virus. Treasurer Josh Frydenberg has cautioned that the lockdown imposed in Sydney might lead to a further shrink in the Australian economy in the existing quarter. He has warned the duration of the stay-home mandate will decide whether a recession in the country can be evaded. The Reserve Bank of Australia has said that it has decided to stick to its previous plan to decrease bond-buying from September 2021 despite the current threat to the Australian economy. However, many analysts have said that the plan of the Reserve Bank of Australia might break marketing expectations. On the other hand, Queensland State as well has reported 16 confirmed COVID19 cases in the last 24 hours that is the greatest daily number of new cases in a year. The Delta variant has flooded many hospitals and health care facilities in the US as well. Almost all states in the United States have been witnessing a surge in COVID19 cases.