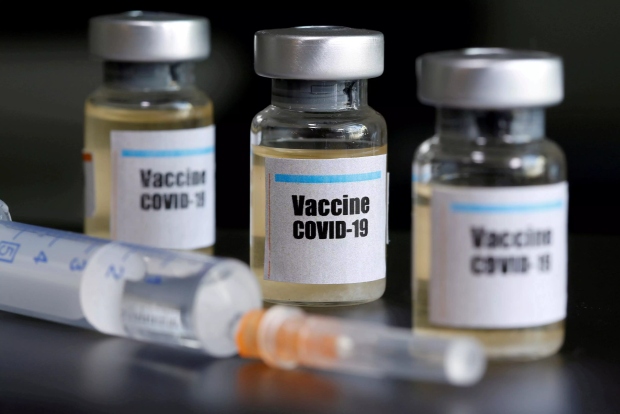 A team of experts in the UK and New Zealand has been studying the health records of around 1.7 million people who have been given the AstraZeneca COVID19 shot.  The team has found that the shot might be linked to an elevated risk of bleeding disorder that is at times associated with many common vaccines that are regularly given to children. However, the bleeding condition is treatable. Experts from Europe have said that the blood disorders are quite different from rare and life-threatening blood clotting issue that is combined with low platelets count.  Experts from the UK and New Zealand have said that the findings of their study will not affect the health policies of the UK government or anywhere else to use the AstraZeneca shot in their vaccination plans. They have said that it is a safe and effective vaccine to prevent COVID19 disease. The company AstraZeneca and drug regulators have said that right now, they are just looking at the bleeding disorder cases and the findings have nothing to do with the efficiency of the shot. The officials of the company have said that around 500 million doses of their shot have been able to save the lives of nearly 100000 people so far. It proves that the safety of the shot is dominant. The results of the analysis have been released in the journal called Nature Medicine.

The new study has noted that the advantages of the AstraZeneca shot with increased risk of internal bleeding and blood clotting due to COVID19 itself has far prevailed over any elevated risks from the vaccine for most recipients. As cases of blood clotting have taken place among young people, experts have said that they can be given a substitute for the AstraZeneca shot. AstraZeneca has developed the shot in association with Oxford University. The new study has offered an insight into a large number of people receiving the AstraZeneca shot in a single nation. The authors of the study have decided to look at the potential incidents of blood clotting linked to COVID19 shots as these bleeding issues are linked to other long-used vaccines as well. They have said that the findings of the study show that there is a requirement to closely track vaccine rollout plans to help normalize descriptions of possible side effects and flag issues that might take place months or years to show up. The team of experts as well has observed around 800000 people who have been given COVID19 shot developed by Pfizer Inc and BioNtech. They have found no higher risk of bleeding disorder linked to this shot. The risks of the bleeding issue that are shown in the findings of the new study are led by low platelet count, which is triggered by a disease known as immune-induced thrombocytopenia (ITP). Experts have said that platelets promote clotting and prevent bleeding hemorrhage. ITP is a rare condition but it is often linked to long-used common vaccines such as hepatitis B, measles, mumps, and rubella. The authors of the new analysis and other scientists have said that the condition more often goes undiagnosed and rarely can cause death among people.

Scientists have said that usually ITP is seen in roughly 6 to 9 people out of 100000 people. The COVID19 pandemic has increased the rate of ITP incidents and made it hard for health experts to identify a baseline number. In the study, experts have found that on average around 1.13 people out of 100000 people have been dealing with low platelets count after they have received their first dose of AstraZeneca shot. The authors of the study have looked at the records of 2.5 million people who have been given only the first dose of their AstraZeneca shot. Scientists who have not been a part of the new study have said that immune-induced thrombocytopenia (ITP) is quite hard to diagnose. In the case of ITP, it is also hard to detach certain underlying conditions of the patients from the effects of the COVID19 shot. They have said that the risk of vaccine-induced ITP is far lower than the risks that are linked to COVID19 disease itself.