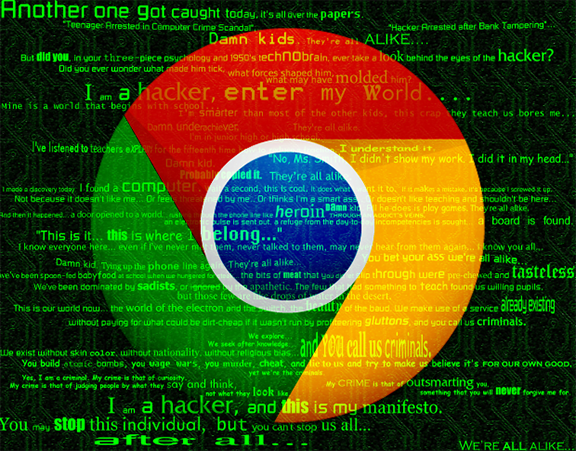 Google announced the revelation in a new blog post, revealing that 25 security vulnerabilities have been identified in the past 2 weeks. 7 of which have been classified as ‘High’ category threats. Users of Linux, macOS, as well as Windows are all vulnerable and must take quick action. Chrome has fallen into additional difficulty following several claims from consumers that the current version (96) blocks access to popular websites such as Instagram, Twitter, Discord, and others. The following notice is displayed to users: “Something went wrong. Experiment with reloading.” When websites refresh, they frequently lack crucial features such as photos and integrated videos, and they may even appear in the incorrect color.

Google has confirmed these difficulties, several remedies have been tried, including removing a new embedding function introduced in Chrome 96 has helped matters for certain people, but not all. At this time, it is uncertain if Google can deploy a repair remotely without releasing a new version. In any case, it puts Chrome users in a tough situation, forcing them to choose between waiting and leaving known security flaws in their browser, or updating and perhaps disrupting their surfing experience.

Google is presently withholding information regarding these breaches, as is a customary procedure, in order to give Chrome users more time to upgrade. As a result, consider the new high-level dangers. These attacks follow a similar pattern, with ‘Use-After-Free’ (UAF) flaws accounting for the vast majority of attacks once again. Successful UAF exploits increased by tenfold in September as well as October, and they were also the source of multiple ‘zero-day’ attacks. UAF weaknesses are memory exploits that occur when the software fails to delete the memory address after it has been released. Chrome V8 vulnerabilities, as well as Heap buffer overflow problems, have become widespread in 2021.

To be safeguarded, users must reboot their browsers after upgrading. This step is frequently missed. Google deserves credit for frequently releasing solutions for high-level assaults within days of their detection, however, they are only successful if billions of people reload their browser. For those who are reluctant to upgrade, Chrome 96 also has a “back forward cache,” which speeds-up page load time by keeping an updated version of your most frequently accessed page in memory. Google stated in July that by mid-2021, there had reportedly been more significant browser attacks than in the entire year of 2020. Therefore, the very next thing users should do is to verify their browser’s version.