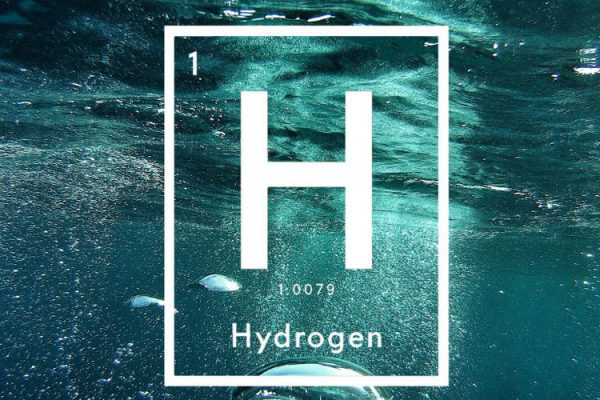 Hydrogen is chemical substance which is colorless, odorless, and highly flammable and at temperature of -422.99 F hydrogen change its form from gas to liquid. Government across the globe are trying to lower the dependency on fossil fuel and see hydrogen gas as a clean fuel powering motor vehicles. Hydrogen gas is widely used in glass industry for making flat glass sheets in the electronic industry it is used during the manufacturing of silicon chips as a flushing agent.

Rising demand for clean fuel across the globe and stringent government regulations related to control of sulfur content in fuels resulting in increasing demand for hydrogen across the automotive industry. Stringent government regulations in order to control extensive use of fossil fuels, coupled with introduction of gas-based fuel cell vehicles and continuous development in hydrogen-powered fuel cells will increase the demand for hydrogen by automotive manufacturers. Rapid industrialization in developed and developing countries increasing demand from oil & gas sector, and approach towards reducing the carbon footprints will positively affect the market.

High production cost of hydrogen and critical process of storage and transportation will act as challenging factor.

Hydrogen having wide applicability such as general industry, metal working, refining, and chemical is resulting in increasing demand from various end use industries and growing demand for hydrogen from agriculture sector in order to produce ammonia by Haber process.

There are two types of hydrogen compressed hydrogen gas and liquid hydrogen and find the applicability in for general industry, metal working, refining, and chemical.

Increasing investment by major players in order to lower the capital intensive and enhance overall production will create potential revenue opportunities for players operating in the target market.

In Asia Pacific increasing demand from chemical industry, rising adoption of motor vehicle emissions regulations by developed countries, growing preference for onsite hydrogen generation systems, and use of hydrogen from various industry verticals is high. In addition, growing merger and acquisition activities between regional and international players are expected to further support the market growth in this region.