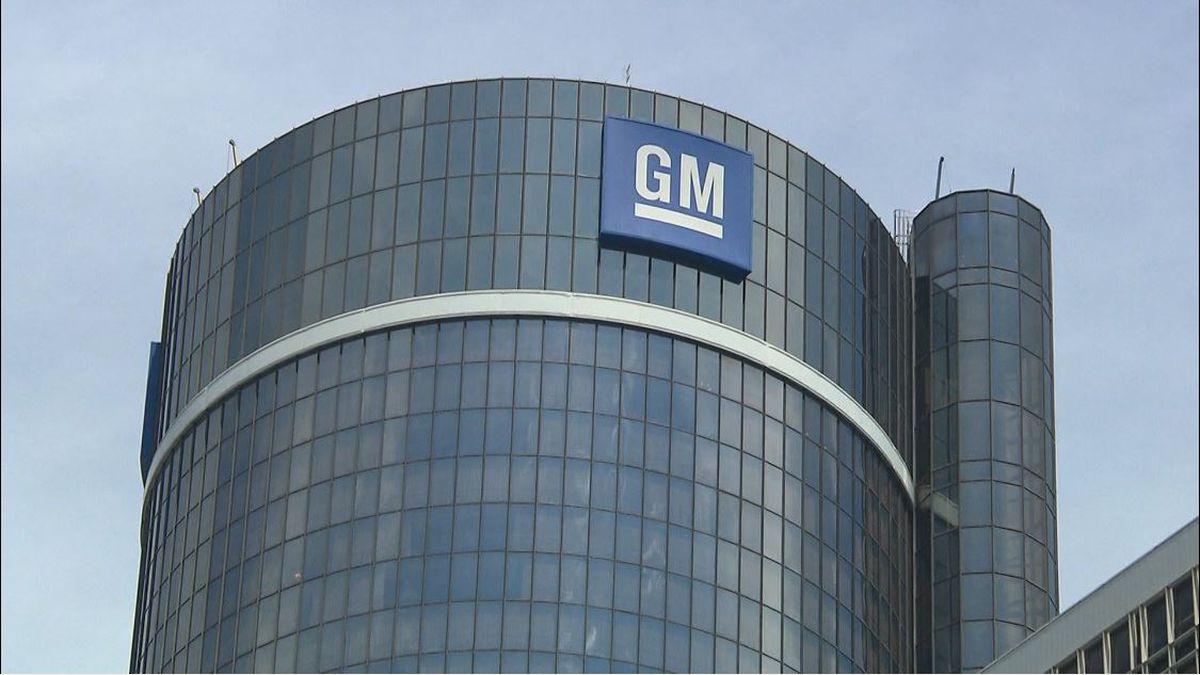 General Motors Promises Carbon Neutrality By 2040, To Go All-Electric By 2035

General Motors has set the target of going carbon neutral across the company by 2040. It will do this by eliminating tailpipe emission from the entire fleet of light electric by 2035. The company is already in the process of launching around 30 models of EVs by 2025. These models are expected to be rolled out in the following years. The target of transitioning into zero emissions by 2035 applies to cars and light-duty trucks. Heavy and medium-duty trucks are expected to achieve this target by 2040. With this, the American car manufacturer has become the first major automaker to fix a deadline on an all-electric vehicle lineup.

General Motors Chairman and CEO Mary Bara said that the company is working with governments as well as other companies around the globe to make a greener and better world. “We want to encourage other automakers and companies t follow suit. We all must do things that will have a positive impact on our industry as well on the economy as a whole,” Bara said in a release. GM is working on a vehicle platform that is powered by an Ultium battery. It is also working on a Hydrotec hydrogen fuel cell powertrain. With the help of Nikola Motors and Navistar, the company plans to bring it to market so that it can be used in semi-tractor trucks.

For the trucking industry, hydrogen fuel cell electric vehicles are being seen as a long-range solution. The company is hopeful that it will help in moving away from diesel-powered vehicles. They work much like electric vehicles powered by batteries. But the difference is that gets power from the electricity that is generated by hydrogen and oxygen instead of pure batteries. A spokesperson of the company said that the company has set the target of going carbon neutral for all its operations and products by 2040. The company has decided to use also use only renewable energy to power it facilities in the United States. GM said that this will be implemented worldwide by 2035.