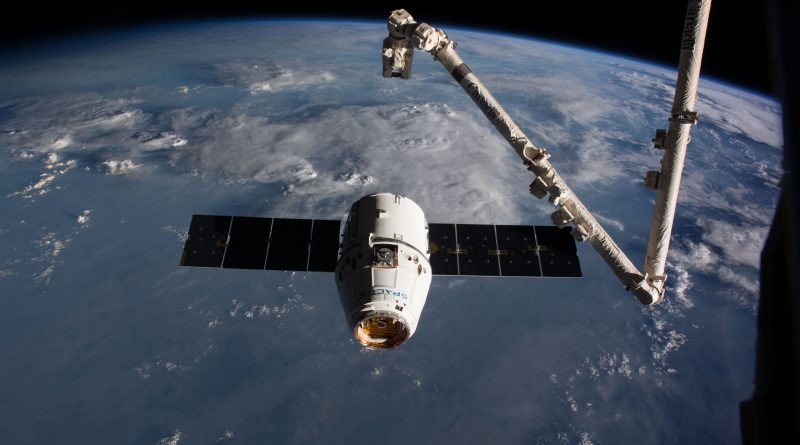 NASA and SpaceX are in the final stage of preparations for a cargo mission, which will take around three metric tons of supplies to the International Space Station. The ‘CRS-21’ mission is the 21st cargo mission launched by Space X for NASA. However, it is the first cargo mission, which is going to be launched under a new supply contract, which will continue through 2024. As per the reports, this will be the first mission, which will utilize an upgraded ‘Cargo Dragon 2’, a vehicle to supply food, water, science experiments, and other materials to the space station. Scientists have said that the new cargo vehicle is a customized version of the Crew Dragon spacecraft, which has flown scientists to the space station this year in the months of May and November. This cargo variant does not have seats, a life support system, cockpit controls, and the Super Draco thrusters. These elements are used in an emergency escape system if a problem crops up during the launch.

Experts inform that ‘Cargo Dragon 2’ has a dozen powered lockers for carrying science experiments as compared to the first SpaceX cargo vehicle, which had only six powered lockers. The Cargo Dragon 2 has been designed to be recovered and readied for repeat trips faster than its predecessor. This new vehicle can separately dock with the station and it does not need to be grabbed by a robotic arm and joined to a port. As per the scientists, after it reaches the Space Station, for the first time, there will be two Dragon vehicles attached to the orbiting laboratory. The Crew Dragon Resilience, which has been launched on 15 November this year, is already docked at the Space Station and will continue to be there for the next five months.

It seems that NASA has become more comfortable in reutilizing the spacecraft and rockets made by SpaceX. For this Cargo mission, NASA is going to use Falcon 9, which has flown at least three times in the past. NASA has never allowed SpaceX to utilize a first-stage booster, which has flown more than once in all of the missions the company has flown for the space agency in the past. This mission is set to be launched from Launch Complex 39A at Kennedy Space Center in Florida. The official forecast has shown 50 percent chances of positive weather conditions at the launch site.