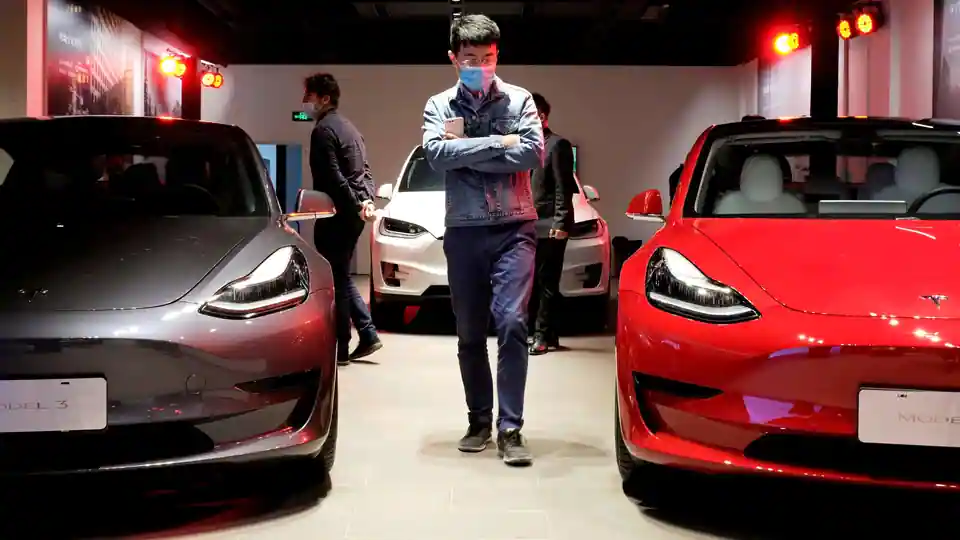 In fresh trouble from Tesla, the Chinese military has banned cars of the electric vehicle manufacturer from entering into housing complexes and compounds. The ban has been imposed because of security concerns over cameras installed into the vehicles. The Chinese Military said that there are concerns that sensitive information is being collected through them. This is the latest move in the series of China’s growing scrutiny of Tesla. Experts believe that it is the result of tension between Beijing and Washington. They believe that the move bore close resemblance with Washington’s move of imposing a ban against Huawei over concerns related to national security. Huawei is the largest telephone equipment maker in China.

The directive advises owners of Tesla cars not to park their cars inside military compounds. According to two people, who are aware of the development, residents have been informed about the restrictions this week. Ironically, Tesla had got strong backing from the Chinese government when it built its first overseas factory in Shanghai in 2019. Model 3 sedans of Tesla were once the best selling electric vehicle in the country. It was later replaced by a much cheaper micro EV last year. The latest move comes after a security review of Tesla vehicles by the Chinese government. But it was not immediately known whether the decision will be applicable in all the facilities.

Tesla sold around 147,445 vehicles in China in 2020. In other words, it was around 30 percent of its total deliveries. But the company is now facing some tough competition from domestic rivals like Geely and Nio Inc. The concern raised is part of a broader issue about Tesla equipping more and more vehicles with cameras that record images of the surrounding. Commenting on the development, Elon Musk said that Tesla would be shut down its cars were used to spy. Musk also said that there is a need for mutual trust between the two countries.