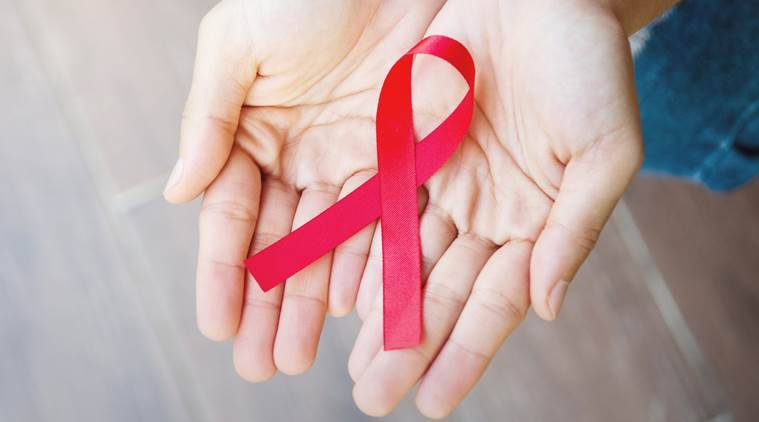 The US Center for Disease Control and Prevention (CDC) has reported a major decline in the HIV death rate from 2010 to 2018. The decline in the death rate has been seen among all races, genders, ages, regions of the nation, said the experts. This has been published in the CDC’s Weekly Morbidity and Mortality Report. Experts from the CDC have said that these findings will help in early diagnosis, treatment, and care. Nevertheless, the agency has reported that the HIV death rate has increased among people of color and women. The study has shown that the overall death rate among people who have been diagnosed with HIV has dropped by 36.6 percent since 2010. The death rate, which is directly linked to the virus, has reduced by 48.8 percent. In 2010, it has been 9.1 deaths per 1000 HIV patients and it has come down to 4.7 deaths per 1000 HIV positive people.

Experts have said that the rate of infection and death due to HIV has been high among Black people from Southern states as compared to other races and religions. They have stated that high levels of poverty, unemployment, lack of medical insurance, issues linked to the availability of medical care, and stigma attached to the disease affect the timely intervention and access to care among these people. It leads to a greater rate of death linked to HIV. The ratio of HIV linked deaths in people in the age range of 13 years to 44 years, who have been identified with the disease has been higher than the rate of death in older people. This might be due to a lack of treatment and their ignorance to seek care.

The CDC has not given any detail about HIV testing and therapies in recent months. Since the COVID19 pandemic has hit the world, many facilities in the US have reported a drop in the number of people using their services. In 2017, more than nearly 16000 people who have been diagnosed with HIV have lost their lives. Around 5500 out of 16000 deaths have been due to HIV related issues. This has positioned HIV as one of the 10 leading causes of death in certain groups in the US. Experts have said that the earlier the diagnosis, the sooner people will have sustained care and treatment, which can hold back the virus in their body.