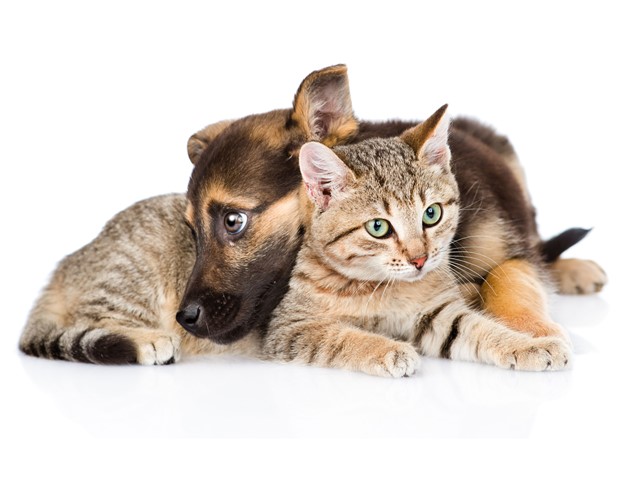 A team of scientists has said that cats and dogs might require their own COVID19 vaccines to stop the SARS-CoV-2 virus from growing further and infecting humans again. The virus, which causes COVID19, has infected a number of animals such as cats, dogs, minks, tigers, and gorillas apart from humans. However, the US Center for Disease Control and Prevention (CDC) has said that as of now it is unclear whether animals can spread the virus to people. The reports of COVID19 in pets are quite rare at this time. Still, the authors of the new study have said these animal reservoirs might pose a potential risk to humans in the future, as there is a possibility that the virus can evolve in these species and spread back to humans. The co-author of the study Kevin Tyler has said that as long as there are these reservoirs, the virus starts to pass from animal to animal, and then it starts to grow animal-specific strains. Later these strains can spread back to the human population, and then people will end up being infected with an entirely new virus, which causes the disease again. The findings of the new study have been released in the journal Virulence.

The authors of the study have said that immunization of some domesticated animal species might be crucial to prevent the further spread of the virus. They are not saying that cats and dogs should be vaccinated against the COVID19 at this time but they have proposed the idea for the future. Experts have said that owners should not worry about vaccinating their pets right now but they should be ready for this in the future. The US Department of Agriculture (USDA) has decided not to grant licenses to pet vaccines for COVID19 at the moment. The officials have said that the data does not show that such vaccines will have any significance. USDA officials have said that nevertheless, companies can go ahead with the research and development on such vaccines but without a license, they will not be allowed to sell these vaccines in the market. There is another story of an animal to human transmission of COVID19. In the past, a large number of minks have contracted the virus and spread it back to humans. The USDA has been considering a COVID19 vaccine for minks. The agency has started accepting submissions for the license of the COVID19 vaccine for minks. As per the report, scientists from the US and Russia are working on this vaccine for minks.

The new study has mentioned that there is a need for the continued implementation of strict health and safety measures to curb the spread of the virus and the evolution of the SARS-CoV-2 virus strains. The authors of the study have said that the authorities need to continue public health efforts to promote vaccination. They have said that continued use of proper personal protective equipment and precautionary measures such as social distancing and wearing masks are crucial to prevent further transmission of the virus.