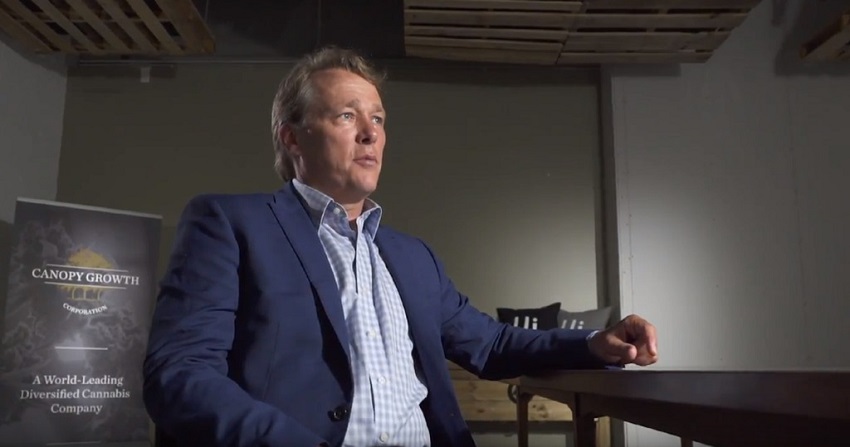 The Chief Operating Officer of Canopy Growth, a marijuana-based company that is publicly traded, believes that the US laws regarding the legality and possession of marijuana would be relaxed in the near-future. The details were revealed in an interview of Bruce Linton by CNN. He believes that Republican senators have the history of protecting the civil rights in the course of time and that the same would happen in the legalization of marijuana as well. It should be noted that, although the possession of pot is a federal crime, some states in the US have legalized the same in the past.

As of now, California and Massachusetts have legalized the use of marijuana. It means that residents of the state can not only possess but also use marijuana without legal consequences. Bruce Linton also added that the states have made it legal to sell smaller amount of marijuana as well. The CEO believes it would be great for him and Canopy Growth if other states are also following the trend. It should also be noted that Canopy Growth is not the only marijuana-based company in the market. In fact, many people are ready to invest in this area, due to the potential growth options.

Put simply, the illegal status of using weed has not put a restriction when it comes to investing in companies that deal with pot. In the case of Canopy Growth, it was revealed that it would receive financial support from Constellation Brands Inc. The same decision had resulted in the hike of share-prices for the company. Among its many other plans, Canopy Growth wants to produce and distribute marijuana-based beverages in states that have legalized the use of marijuana. In related news, it was reported earlier that Coca-Cola is planning to introduce marijuana-infused beverages, but in integration with another company.