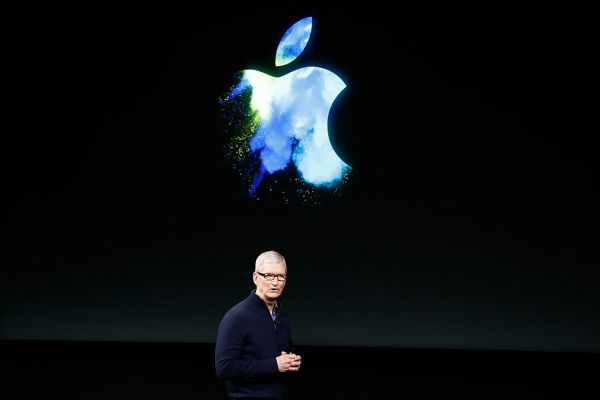 When it comes to advertisement, the tech giant Apple is that company which has always impressed its users with some unique ads. Now recently Apple released three Ads of 15 seconds each which talks about iPhone, App store and iMessages. You can watch these ads on the official channel of Apple where they have uploaded three videos of 15 seconds each. In the first video, Apple talks about the App store and how iOs apps are reviewed by the Apple team to check for any malware.

Apple is focussed more on privacy of users, and that’s why they have decided to film an ad on Apple store privacy. In the second video, Apple talked about the iPhone, and they are using recycling technology to build innovative iPhones. Apple claims they are using environmental innovation for even the tiniest parts of iPhones. iPhone is famous for its excellent design and best user interface. However, Apple has decided to tell people how they use their materials for making apple, and the video shows us that Apple cares about environmental changes.

The third video talks about iMessage encryption and how your conversations are protected with the imessage app. In the last video, Apple is promoting its iMessage encryption feature, and they think privacy shall be given the top priority, and that’s why they have given it the most importance. In the end, all of these videos end with a tagline “That iPhone,” and it’s for sure that these short ads are going to be used on social media by Apple to promote its products. Apple has recently launched new AirPods, which will have inbuilt wireless charging feature. Apple fans are appreciating these new Ads; however, it will be interesting to see whether ordinary citizens are going to like it or not.