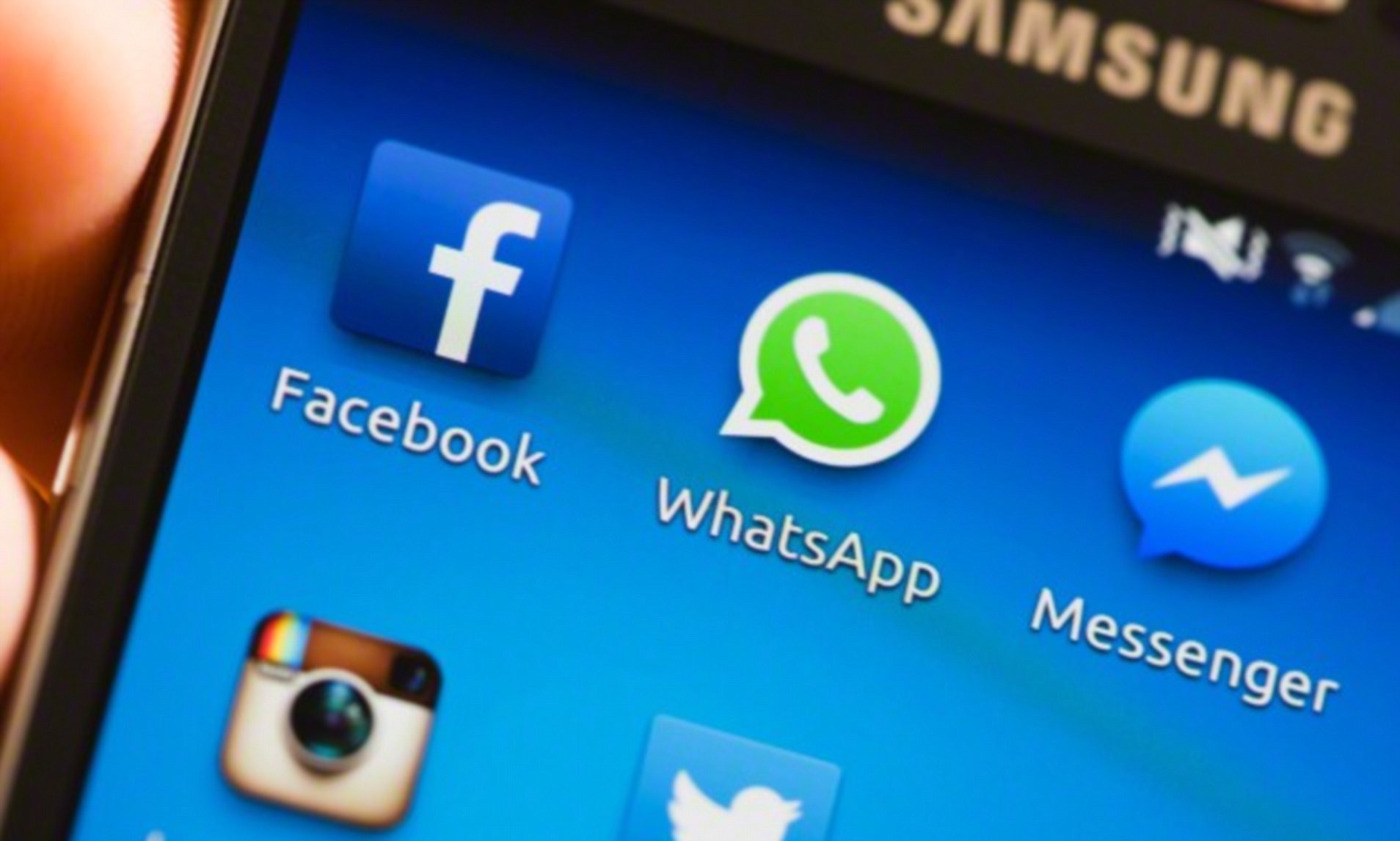 When it comes to android, the only person which is faced by the users here is the malware attack from fraudulent apps. There have been many times when it’s been found that google play store has some apps which are used by users daily that contain a considerable amount of malware. Recently twitter, in its post blog post, stated that there are some apps that users might want to delete since they are exploiting user’s private information and sending it to the third party. Many third-party apps which are used by users have a high potential of exploiting information about their facebook and twitter accounts.

The blog post urges users to delete such apps which are unused and might be giving their private information to others. Even after putting such a substantial restriction, these apps have a high potential of supplying a username, password, email, and other essential details. These apps were notified immediately to Apple and Google to take necessary action against them.

So far, it’s been found that no apple users have suffered from such type of malware attack, and android users also have not notified about such a threat. However, twitter/facebook will be keeping an eye on these apps and will send a notification to all android plus apple users who are on the verge of getting exploited by these fake apps. Users are required to find out those apps which they are not using for a long time. Also, try to check what type of permission these apps have been granted because if such apps have permission to call, messages then try to uninstall them immediately since it could be a considerable threat. However, this is not the first time when such type of malicious apps has found which are a threat to users’ data privacy.