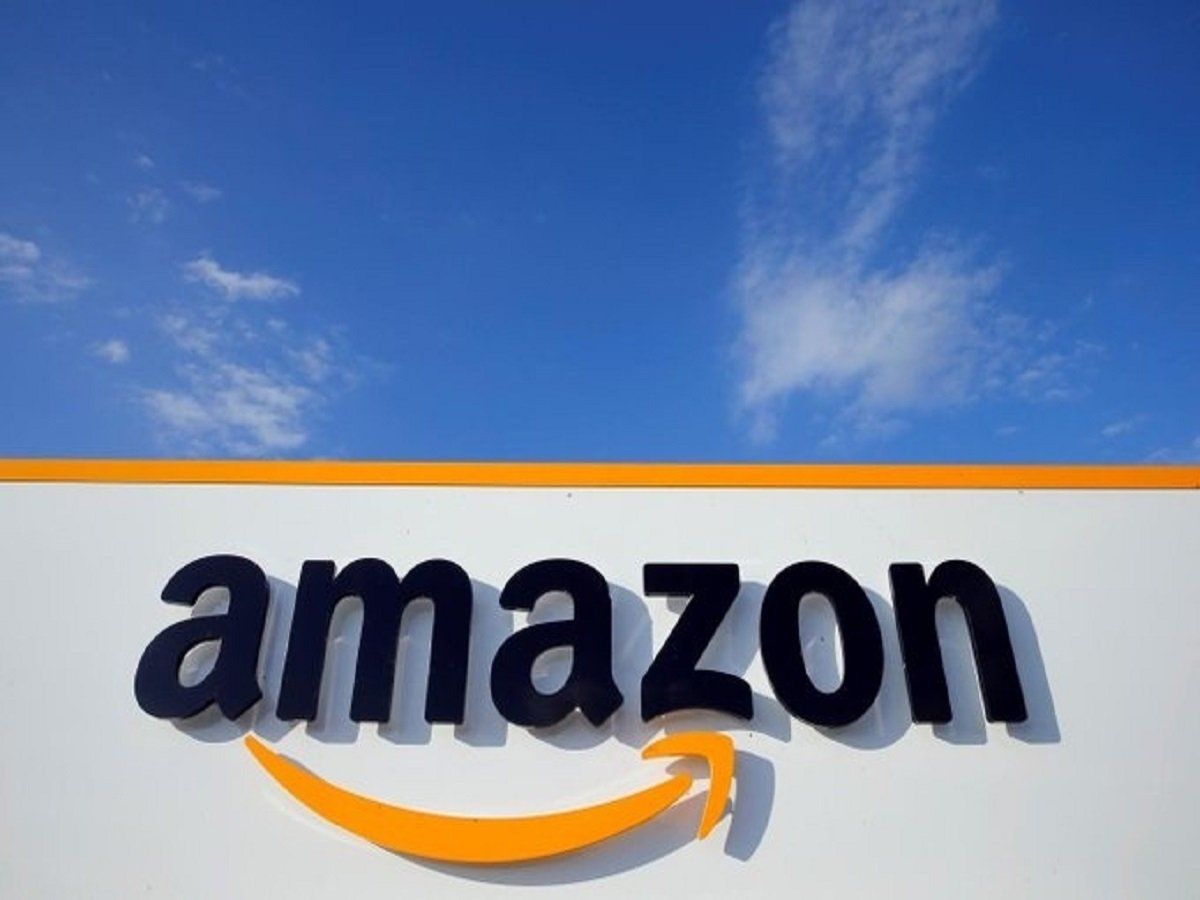 Satellite internet service is going to see some tough competition in the next few years. This is evident by the fact that several companies are burning the midnight oil to launch the service. One of them is Amazon that is planning to launch its internet satellites under Project Kuiper. The e-commerce giant has set the target of the fourth quarter of next year for the launch. The company has already filed a request with the Federal Communications Commission and has sought permission to launch and operate an internet satellite. The technology giant has said that it would be launching its first two prototype satellites. They have been named KuiperSat-1 and KuiperSat-2. The satellites will be launched with ABL Space on Amazon’s RS1 rocket. Amazon vice president of technology Rajeev Badyal said that the company will be soon ready to see the performance of these satellites. “On-orbit testing is very important and there is no substitute for this. There is a lot of complexity and risk of operating. We expect to learn a lot of things while we launch our prototypes and start operating in such a challenging environment,” Badyal said. Amazon has plans to build a network of more than 3,000 satellites in low Earth orbit under its project Kuiper. This will help the company to provide high-speed internet facilities to people anywhere in the world. Once operational, it will be a boon for people living in remote areas and villages. It is very difficult to build the necessary infrastructure to provide internet facilities in such areas because of natural barriers or other issues. The project got a green signal from the FCC last year. Amazon is planning to invest over USD 10 billion in project Kuiper.

However, the launch of prototypes doesn’t mean that it will start providing internet services. The company will be in a position to start providing internet facilities only when it will have around 578 satellites in the orbit. High-speed satellite internet is going to be a big thing in a few years. Companies have already started doing everything to be a player in this field. Amazon too has been busy partnering with other companies for this purpose. It recently entered into a partnership with the telecom giant Verizon. Project Kuiper will have direct competition from SpaceX’s Starlink network. Starlink is by far away ahead when it comes to the latest generation of broadband satellite systems. There are some other networks that are in different stages of development. Some of the prominent names in the field are British-owned OneWeb, AST SpaceMobile, Astranis, Lightspeed, and others. This is why Amazon is working hard on the project Kuiper. The team has been growing steadily and already has more than 750 people. ‘Hundreds more’ are likely to join the project in the next year. Amazon has a 219,000 square-foot facility in Redmond, Washington where it is manufacturing and testing the satellites. With the project picking the space, the company is going to need more space. This is why it is planning to add a 20,000 square-foot facility.

The launch of the prototypes next year would be another major milestone for the company. The launch of KuiperSat-1 and KuipeSat-2 will help Amazon to test its communication and networking infrastructure by connecting with ground stations of the company that are based in Texas, South America, and Asia-Pacific. “The pair of websites will mostly include technology and sub-systems. It will be crucial in powering the production version of satellite design and other equipment,” the company said in a blog post. The company also has plans to test early customer satellite dishes in McCulloch, Texas. According to the company, the satellites are likely to connect with antennas in Texas for a maximum of four minutes. This will happen up to five times every day. But the impact of thousands of satellites on the night sky has been a topic of debate for a long. The prototype sent by Amazon will have a sunshade. “This will help the company to understand whether it is an effective way to diminish reflectivity. SpaceX too has added something similar to ‘sun visors’ to the Starlink satellites in a bid to reduce brightness. To address concerns related to space debris, Amazon has made Kuiper prototypes in a way that they would entirely burn up at the end of their lifespan.