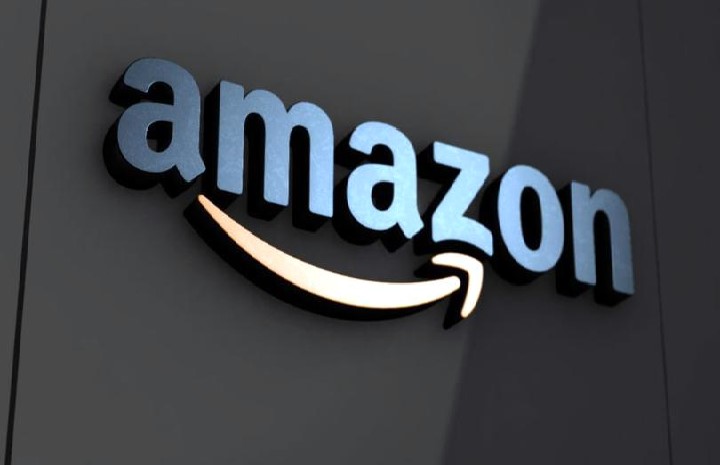 Amazon is that tech company which has been ruling the tech industry from last few years and so far it has got lots of massive success with its online retail business. However, recently Amazon decided to shift its plan of building a second quarter in New York City after it faced lots of criticism. Many politicians from New York state opposed the deal which Amazon was getting from local government because accordingly tech giant company was supposed to receive a massive amount of corporate tax exemptions. However, after getting so much protest from labor unions, Amazon now has decided to abandon its plan to build it HQ2 in NYC. But one big problem which Amazon might be facing in upcoming months is that it will not receive tax incentives from other states also.

Now according to reports, some other states are also trying to do the same, and they might not give Amazon a huge tax incentive for creating its factory. Many big companies offer a good trade deal to local government. When it comes to Amazon, it has been getting the right amount of tax incentives for creating jobs. However, Amazon is not the only tech company which has received such type of incentives because earlier Foxconn received a $4 billion of tax incentives for building a mega manufacturing plant in Wisconsin.

Now some politicians and labor unions are against this move because they think allowing that much bigger corporate tax incentives is not a fair trade deal. Now amid such conflicts, Amazon had to reconsider the decision of putting its second HD in New York. Now if other states also implement the same strategy, then a giant company will not receive any tax incentives, and some analysts are in favor of this opposition.

You may also like to know more about Amazon, Inc. – Statistics and Facts 2019.