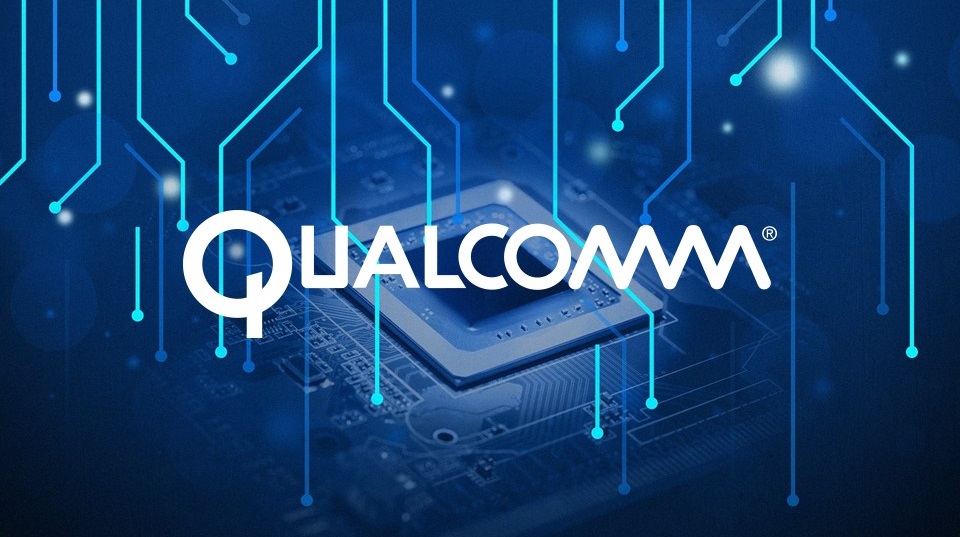 Home / According to Qualcomm, 5G to dominate market sooner

According to Qualcomm, 5G to dominate market sooner

Qualcomm is an American multinational company. It is into semiconductors and telecommunications equipment. It architects and markets wireless telecommunications products and services. Most of Qualcomm has a larger revenue share from the chip-making business. Designing a chip in smartphones is very challenging. Amongst the top smartphone makers such as Samsung, Apple, and Huawei has the ability. Qualcomm has currently worked on the chips that will support 5G. It also had brought revolution in support of the 5G chip-making business. Recently it has announced that high-end Android smartphones will have access to 5G in the next year.

Qualcomm has already announced its two chip that will support 5G. Hence it will be not skeptical about seeing an increasing number of Android smartphones supporting 5G in the coming years. Qualcomm also admitted focusing not only on the high-end volumes but also on the lower side too. Qualcomm expects all the premium chips they sell will be all 5G capable. They have announced a new premium chip for 2020, namely Snapdragon 865. They will sell it to high-end mobile makers such as Samsung’s Galaxy or Google’s Pixel. Following, they announced the second chip Snapdragon 765, which is less expensive and slightly slower.

There is also the prediction made by Qualcomm in the last month, about 200 million smartphones with 5G will be shipping to the retailers in 2020. A separate J. P. Morgan analyst this week estimated about 229 million smartphones with 5G would be sent to retailers in 2020, followed by 462 million in 2021, respectively. Qualcomm has also quoted that those phone makers want to use Snapdragon 865 or 765 chips and connect to the 5G network, then they must buy Qualcomm’s X55 modem. Although it was unexpected by the market watchers as they thought, Qualcomm will integrate 5G on the same chip as the application processor. So this is the only disadvantage according to the market watcher which they see. However, Qualcomm is taking steps to overcome it.