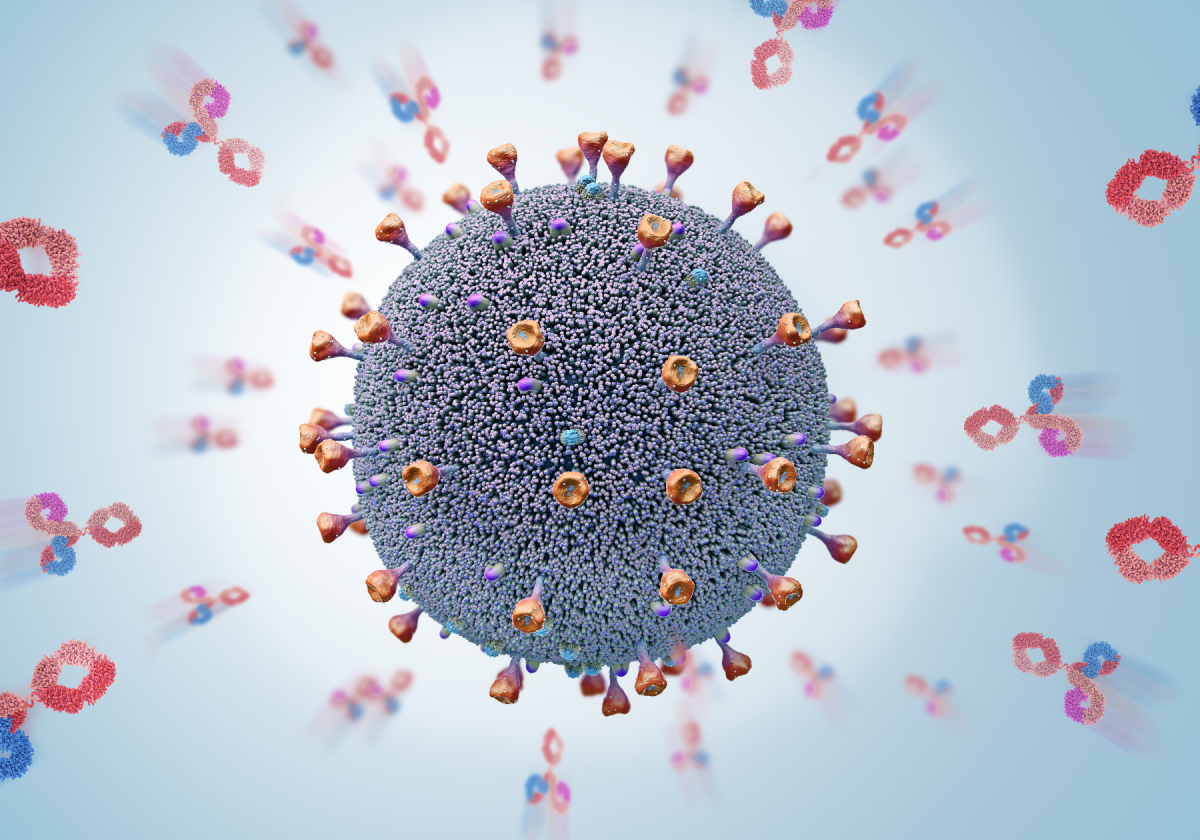 A new study from the US Center for Disease Control and Prevention (CDC) has shown that people who have recovered from COVID19 infection might not have 90 days of immunity against the virus. The study has focused on nearly 156 health care workers in the United States, who have been diagnosed with COVID19. All participants have undergone two antibody tests, one after a month of showing the symptoms of the disease and the second one after two months. Experts have said that around 94 percent of participants have shown a decline in the levels of antibody by the time they have taken the second antibody test. Around 28 percent of participants have shown a major decline in the levels of antibody, said the experts. Scientists have claimed that it is highly unlikely that 28 percent of participants of the study, who have been identified with a major drop in antibody, will be protected from getting reinfection. Medical expert, Archelle Georgiou has said that people should stop thinking that they are safe from getting reinfection and reinfecting others if they have been infected with the virus in the past.

Health experts have found variations in the levels of antibody in the participants, which has been based on the severity of the disease. The study has found that people who have been down with a mild infection have shown a more rapid drop in antibodies. Dr. Nick Lehnertz from the Minnesota Department of Health (MDH) has said that the CDC gold standard for SARS-CoV-2 reinfection has been taking whole-genome sequencing (WGS) on the sample from the first infection and comparing it to the genome sequence of the second positive test. This is the only possible test to identify that the second positive test is the result of reinfection. The MDH has examined over 1365 cases of people with repeat positive tests for COVID19 from 91 to 180 days after the first infection. However, the officials have not been able to confirm any reinfection yet. Experts have said that people can continue to test positive for COVID19 after the initial infection for a long time. It occurs due to some leftover non-contagious viral particles from the first viral infection. As per the rare reported cases of reinfection of COVID19, patients have fallen sick for the second time after one to six months of the first infection.

Experts have said that Minnesota has reported a record-smashing infection rate with 300000 people being diagnosed with COVID19 within 90 days. State Health officials have urged people not to think that they are safe from the virus, as they have been tested positive in the past. Dr. Nick Lehnertz has said that the virus is evolving constantly; therefore, wearing masks, and maintaining social distancing have become very crucial around the world irrespective of past exposure to the virus or vaccination.