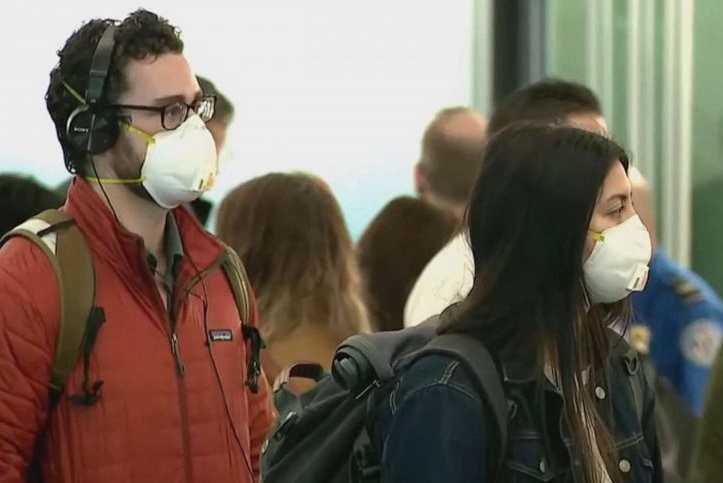 Experts at the German Center for Neurodegenerative Diseases have found highly efficient antibodies against COVID19. They have told that there is a passive vaccine in progress using these antibodies. However, they have revealed that these COVID19 antibodies can attach to the tissue samples from other organs as well, which might trigger unforeseen side effects. The findings of this study have been released in the journal named Cell. Initially in the study, experts have segregated almost 600 antibodies from the blood samples of people, who have recovered from COVID19 infection. The COVID19 is triggered by the SARS-CoV-2 virus. They have used various lab tests to identify these antibodies, which can attach to the virus.

Treatment of infectious diseases with the help of antibodies has been very popular among experts. The same approach is being applied for the treatment of COVID19 by administering plasma taken from the blood samples of recovered patients. The lead author of the study Dr. Harald Pruss has informed that three antibodies out of four have shown promising results for clinical development. Using these antibodies, scientists have started to develop a passive vaccine for COVID19. Experts have said that such a venture will require help from industrial partners as well. We hear that scientists have joined hands with Miltenyi Biotec for the project. Experts have informed that the duration of the protection provided by these antibodies, needs to be examined through further studies.