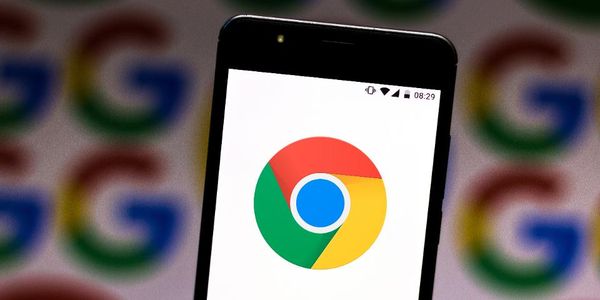 Home / A Bug in Chrome 79 headaches for users

A Bug in Chrome 79 headaches for users

Software updates are to improve better security and run things faster or smoother. Google developed chrome which is a web browser. It gives a platform for web apps. In every smartphone and desktop chrome browser is used, there are always updates available, but a recent change in chrome 79 on android devices causes a problem for Android users and also for app developers. The bug is causing the main issue for chrome’s web review page. The bug means there is an error or fault occurs in the computer program or the system which gives an unexpected or incorrect result. The WebSql is storing the database from the web pages used in the system

For the android users, the data from WebSql and Local Storage stored commonly two types, packaged apps, and web apps. Android uses the webpages or loads content from the inside the apps updated to the new location. The data is updated to a new location without properly migrating to existing data. When the devices updated to Chrome 79, then the data from local apps are lost. When a developer or user tried to open the app, they did not see the previous information which was stored. The users lost their data. The data was not deleted because it only placed in the wrong location the apps notables to having properly accessing the older data. To fix all this was not easy. As per the report, 50% of devices discovered the bug for worldwide but google said that chrome 79 bug was found in only 15% devices not 50% as per the previous report.

Google is aware of this issue; they marked this issue as the highest priority level. Google said that they could fix this issue but it can take a week to fix that. Google apologizes for the chrome 79 bug. To fix the chrome 79 bug, Google will be giving the fixed version of chrome directly to the developers and the users.