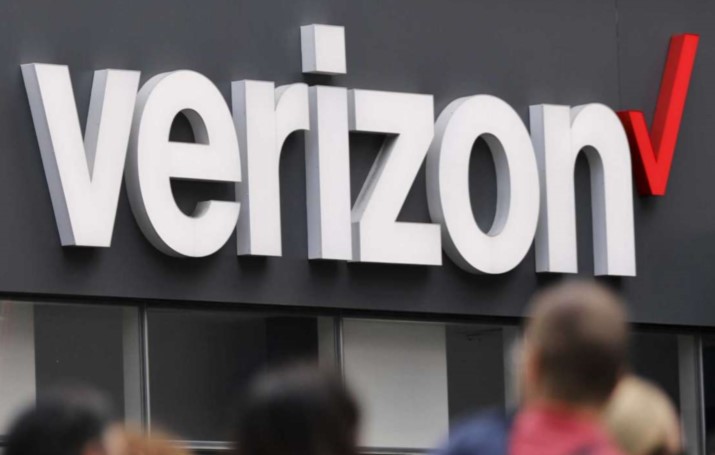 If the latest reports are true, October 1st would mark something in the history of telecommunications in the United States. Verizon, one of the most popular carriers, has announced that it would start offering the 5G-powered wireless home internet service to US homes from 1st of October this year. Los Angeles, Indianapolis, Houston, and Sacramento will be the first four cities to have this service delivered. Verizon added that it will be bringing the service to other US cities as well but that it would take time. The service is offering unlimited Internet access without any data caps, starting at $70.

According to what Verizon says about the service, the 5G Internet Service would have an average speed of 300 Mbps. The maximum speed of the network is somewhere around 1 Gbps, but this is not available all the time. On the other hand, the location would play an important role in bringing the maximum Gbps-level speeds to the commons. More importantly, Verizon adds that the plans don’t have a data cap, meaning that users can access as many resources as they want. It should be noted that there won’t be any kind of throttling by the Internet Service Provider of any sort.

Verizon has also launched some impressive introductory plans, to begin with. For the first three months, the users in Houston, Indianapolis, Los Angeles, and Sacramento will have the service for free. Once the free trial is offer, new Verizon customers can pay $70 per month while existing Verizon customers can pay $50 along with their mobile service bill. It should be noted that Verizon 5G Wireless Home Internet Service is quite a different thing from the 5G Network, which is yet to be launched. The ISP has also included access to a bunch of services like YouTube TV or Google Chromecast Ultra for three months.