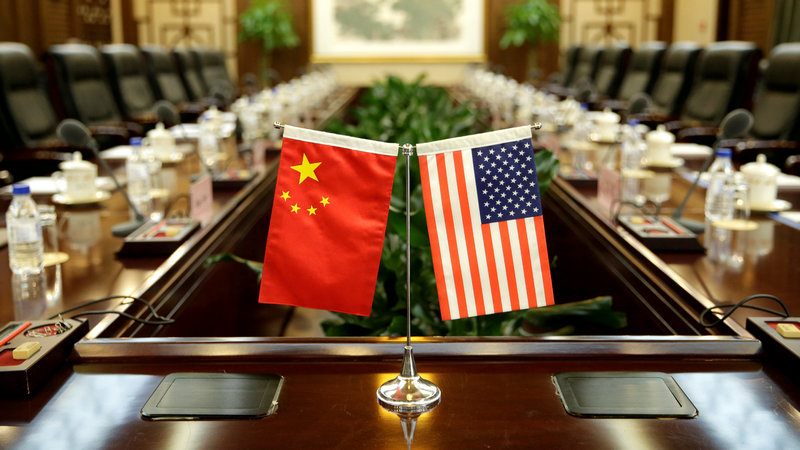 It was clear that the trade-war between China and the United States would have serious implications on the consumer life. It was also expected that many product categories would see the rise of price as well. Although consumer electronics was one of those major categories, but smart devices have apparently escaped from a notable impact. On the other hand, however, the $200 Billion tariff on Chinese goods has helped in hiking the price of home modems and internet routers across the US market. The same is acceptable to a number of internet-connectivity devices as well. Of course, supply chains are worried.

Most supply chains are sure that the impact of the tariff war would be near-cataclysmic. It means that a lot of consumers will have to pay huge amounts to get their hands on internet-connectivity devices like routers and basic modems. Netgear and D-Link are two of the many device manufacturers who will be forced to take the fire from the trade-war. It should be noted that the tariffs have not yet impacted products from Amazon, Apple or Fitbit. An analysis would lead to the conclusion that ‘Smart’ devices are still in the safe zone while ‘dumb’ connectivity devices are threatened.

“We’re operating under the assumption that the tens of millions of devices that deliver high-speed internet into consumers’ homes will be impacted by these tariffs. It feels anti-consumer because our devices are what enables the core of consumer tech,” said Jim Brennan to Reuters while talking about Arries’ take on the huge impact of the tariff. Sometime back, the United States had exempted a few product categories from tariffs, but the essential internet devices like modems and routers were not part of the list. It’s also worth noting that tariffs are equally impacting home and commercial networking devices in market.