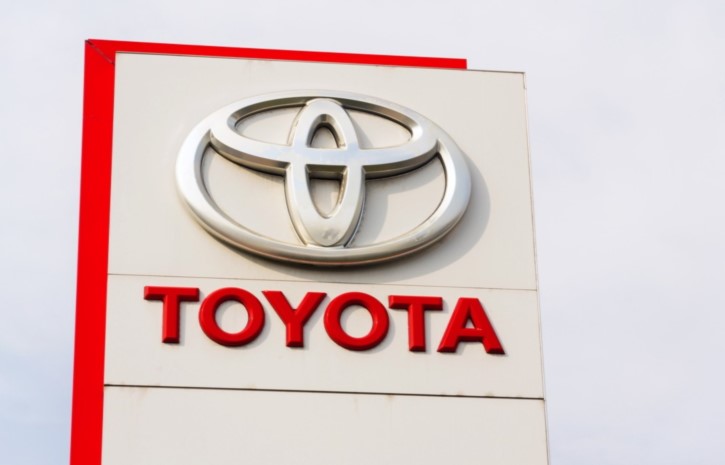 If you own a Toyota Prius or some other hybrid vehicle from the company, there is some bad news for you. Toyota has announced that it is recalling more than 1 Million of hybrid vehicles due to a potential fire risk. Prius and C-HR Hybrids are the important ones in the Recalled list, and the process will be done worldwide. As a part of this, 192,000 Prius vehicles in the United States region will be recalled, and the number would be 550,000 when it comes to Japan. The issue has been caused in the manufacturing sector itself and affects vehicles made in a long span of time.

According to Toyota, the recall will be applicable to a huge number of vehicles that were built during the period of June 2015 and March 2018. It should be noted that the affected vehicles were made in Japan itself. Talking about the issue, Toyota says that it’s caused by some errors in the wiring. This issue with wiring would result in the lack of insulation in the course of time, and would cause short circuit thereafter. This short-circuit might also result in a potential fire risk, which must be avoided. The recall has been done in order to avoid the risk.

There are multiple ways to know if your Toyota Prius or Toyota C-HR has been affected by the issue. Toyota has been contacting respective owners to inform about the issue, but there is an official website too. Users can enter the Vehicle Identification Number or the License Plate number to see if the vehicle is in the Recalled list. If that’s the case, the vehicle will be repaired by the company, free of cost. If the core wire has been exposed, there will be a thorough check-up. If not, a protective tape would be used for enhanced safety for the future.