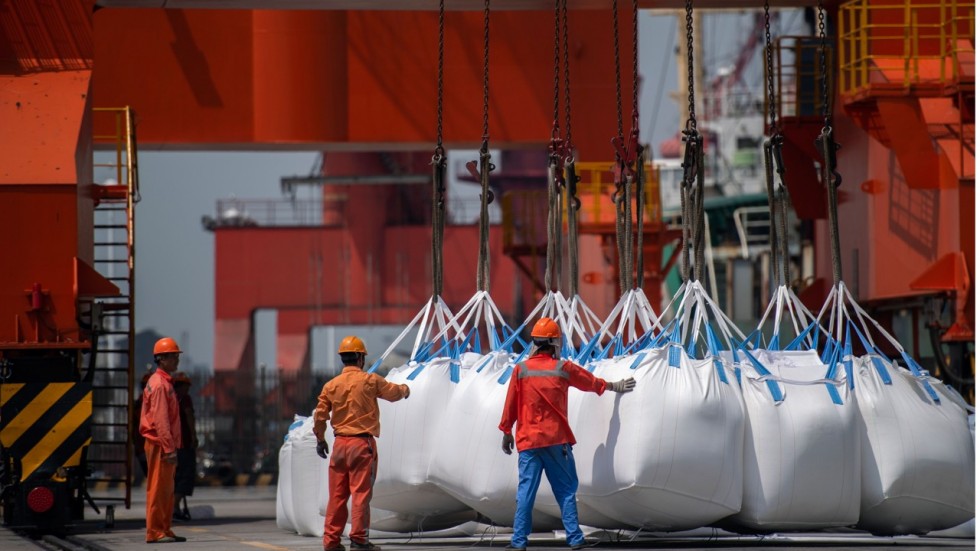 The Impact of Trade War Is Slowing Down Manufacturing in China

The trade war between the United States and China has started showing serious impact on both countries. According to the latest updates, the manufacturing activity in China has been slowing down for some time, hinting the serious impact of the hard-to-end war. While both countries have been thinking about tariffs to battle one another, manufacturing companies and the common population are being the victims. According to the National Bureau of Statistics, the Purchasing Manager’s Index in China came to 50.8 in September, as opposed to the count of 51.3 in August. The figure is not only lower than that of August but lower than what economists had predicted.

This does not mean that China is going to face bigger issues now. Although the Purchasing Manager’s Index shows the condition of manufacturing activities in the country, the numbers have not gone below the mark of 50. If the numbers go beyond 50, it would mean that the sector would move from Contraction from the state of Expansion. Caixin Media also prepared an index based on the manufacturing activity and numbers were going down in those statistics as well. It means that the whole production scenario is being seriously impacted.

According to some of the experts, several factors have caused this situation. Following the trade-war, there was a noticeable decrease in the number of exports as well as the overall demand from the market. Both the elements have made the companies produce less in the long run. Trump has been hell-bent on making the Beijing make amendments and surrender in some way. As a part of the attempts, the US president had imposed another $200 Billion tariff on goods imported from China. At the same time, the prices of several products in the United States are going way too high, although the economy has not started getting affected.