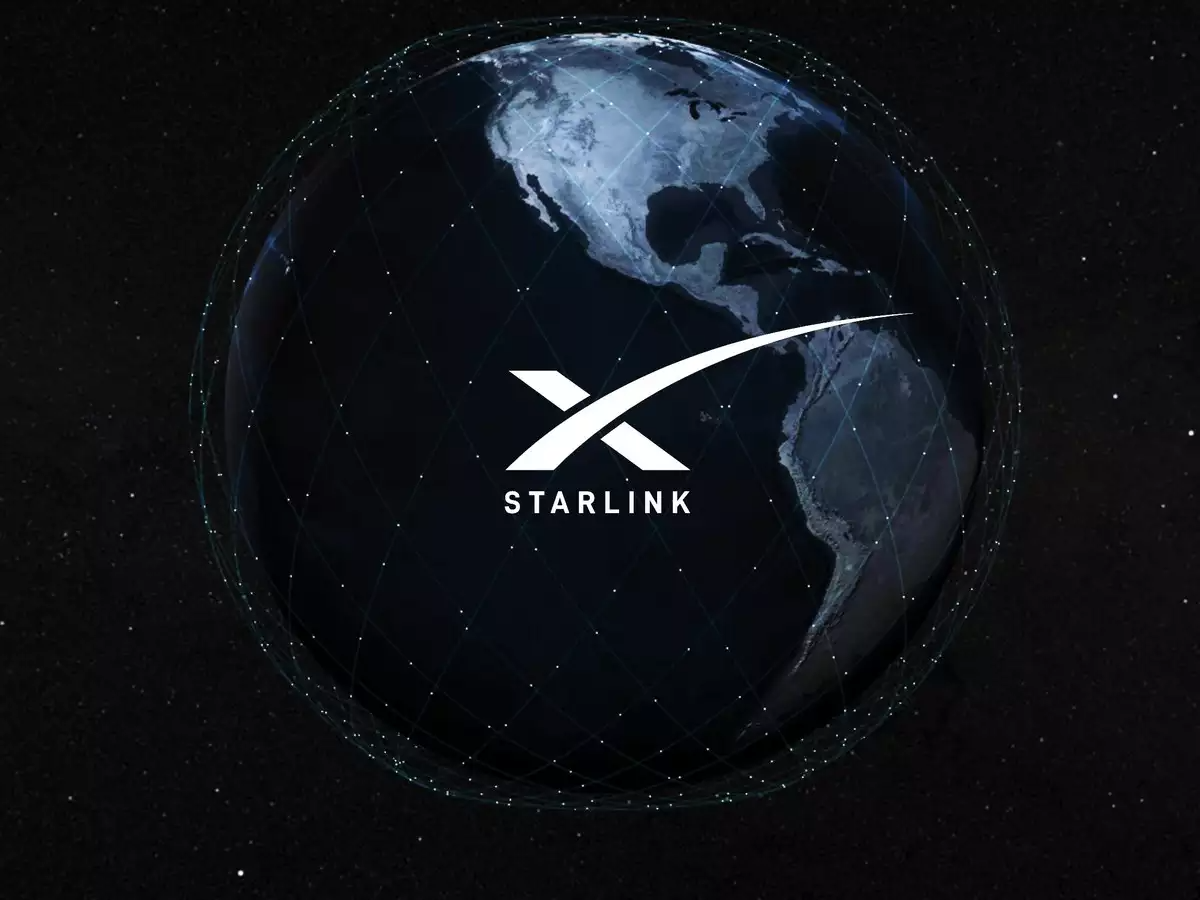 There’s good news for individuals who spent their money on Elon Musk’s SpaceX Starlink satellite-based internet service. The broadband service achieved a data transmission speed of 400 MBPS. One of the individuals who subscribed to the program shared a screenshot displaying the impressive speed surpassing 400 Mbps. The user stated that he was downloading a game that had a size of 43GB using Starlink internet, which he was able to complete within 25 minutes. Most customers are anticipated to receive internet speeds of up to 200 Mbps by the end of the year. However, it seems that users based in Newfoundland in Canada, are able to experience better service at much faster speeds.

As of now, the performance of Starlink is still determined by geographical locations. This is why SpaceX is making significant efforts to improve its internet connectivity at a more rapid pace. As soon as 2022, Musk predicted that Starlink will have a speed of 300Mpbs as well as a 20ms latency. In a recent meeting with the Federal Communications Commission in the United States, SpaceX verified this. On the other side of the spectrum, they intend to achieve a download speed of roughly 10Gbps. However, it would still take a very long period of time before that is achieved. Numerous individuals are actively wondering about Elon Musk’s new Starlink internet service.

However, several countries advise against using the service. Those include the administration of New Delhi, which alleges that Starlink has yet to comply with the country’s imposed rules and guidelines. Despite this, the choice to leave the present internet provider and switch to SpaceX Starlink is entirely up to consumers. In other news, researchers believe that the increasing number of satellites orbiting Earth will have a substantial impact on Low Earth Orbit (LEO). SpaceX’s Starship rockets are presently being utilized to build Mars Base Alpha.