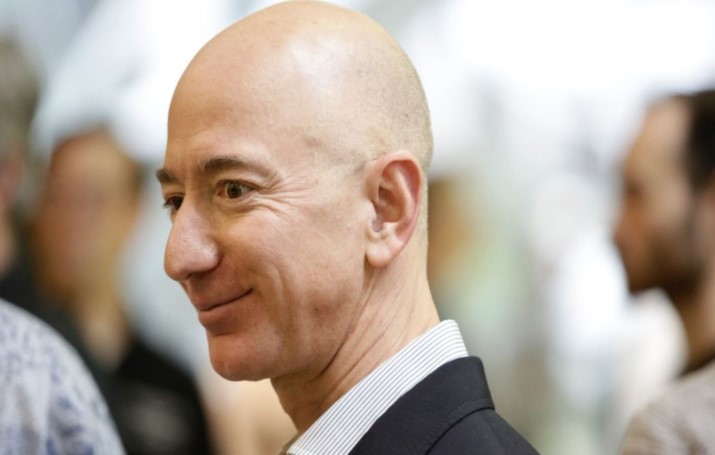 Jeff Bezos is making his entry to the world of philanthropy by announcing the plan to dedicated more than $2 Billion to the needy.  The richest person on the Earth announced that he will be offering the philanthropic commitment towards two major areas in the country. One, supporting nonprofit organizations working for helping the homeless community. Two, building infrastructure and resources for pre-schools in underserved areas. Both these sectors are now in need of sufficient resources as well. The fund is called Bezos Day One. Around 15 months before, the Amazon CEO had asked on Twitter where he should offer his assistance.

After analyzing ideas, Bezos had said that the plans regarding the options would be announced by the end of this summer. Now that the plans have come along, it’s clear where Bezos is planning to focus. The Bezos Day One Fund can be classified into two — the Day 1 Family Fund and the Day 1 Academics Fund. The Day 1 Family Fund aims to help nonprofits like Mary’s Place, which is offering assistance to the homeless across the country. On the other hand, the Day 1 Academic Fund aims to offer assistance to the underserved areas in setting up schools.

Bezos wants to help build schools that are based on the Montessori system. Montessori is a learning system that prioritizes the hands-on acquisition of knowledge and the overall practical approach towards things. Due to this fact, the schools will be helping a lot of students who come from low-income areas. This is not the first time Jeff Bezos is making social commitments. Earlier, he had contributed $33 Million for helping immigrant high school students in the country and offering scholarships for the underserved community. The CEO has not revealed much specifics about the program or how it will be operated in the future.