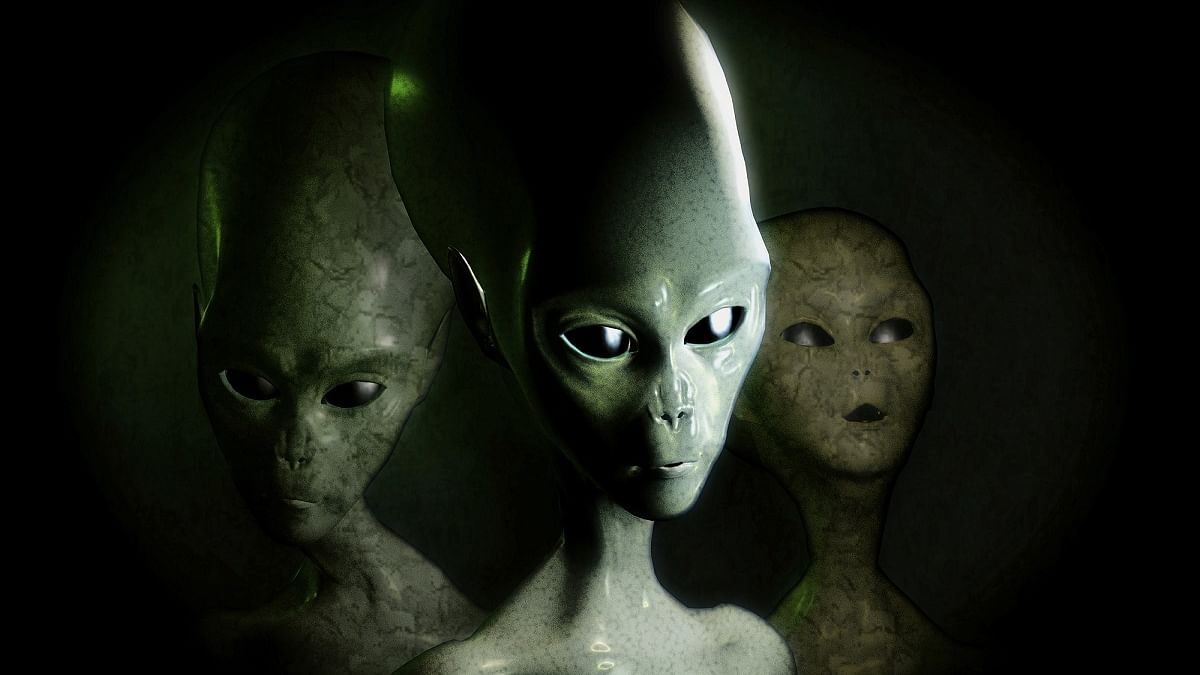 If Hami is to be believed, Trump and aliens contacted each other on many occasions during the former’s presidency. The two are even having a secret agreement. Under the pact, the US and aliens will together conduct studies to understand the fabric of the universe. It even includes a secret underground base on Mars. Aliens are waiting for humans to reach a level where they can understand spaceships and space. Notably, Donald Trump has not made any revelations about the existence of aliens in the four years of his stay at the White House. Hami is someone who is known for believing that life exists beyond Earth. Hami during his tenure helped the country in launching spy satellites. He retired in 2011.

Hami also explained why he come forward now with the sensational claim. He said that had he revealed the details five years ago, he would have been hospitalized. This is not Hami’s first time when he has made such a sensational claim. Hami in his book – The Universe Beyond the Horizon has also made similar claims. Earlier, British astronaut Helen Sharman had also claimed that aliens exist. He even had opined that there was a possibility that they were already on Earth. Sharman was the first British astronaut to go space. Notably, NASA and several space agencies have not completely dismissed the possibility of life beyond earth.