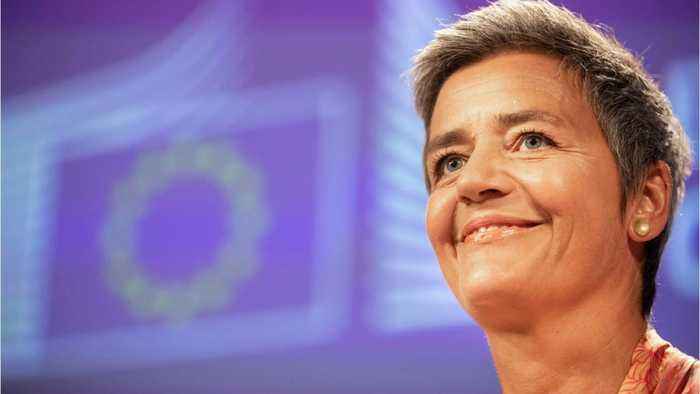 European Union has been targeting many tech companies in the past, including Apple and Google, over the potential cases of antitrust violation and other issues. Jeff Bezos’ Amazon is the latest tech firm to be under the crosshair of EU. Considering that the EU has been active in understanding the potential issues and thus dealing with them, times won’t be good for Amazon. This information was unveiled by Margrethe Vestager, who said that her team has been investigating Amazon for potential violation of antitrust norms. She, who is the competition commissioner of European Union, added that the investigation wasn’t a formal query.

Margrethe Vestager said the following when she was asked by a journalist about the EU’s perspective on the shopping giant: “The question here is about the data, because if you as Amazon get the data from the smaller merchants that you host — which can be of course completely legitimate because you can improve your service to these smaller merchants — well, do you then also use this data to do your own calculations? What is the new big thing, what is it that people want, what kind of offers do they like to receive, what makes them buy things.”

It should be noted that nothing can be made official yet. The European Union has not launched an official case or investigation against the company. Instead, whatever that was done was a part of the preliminary investigation from the team. The commission will be mainly looking at how Amazon is making use of data from third-party sellers, which also happen to be a major source of revenue for the company. If the EU finds out that Amazon is at fault, future would not be smooth for Jeff Bezos. The EU, especially Margrethe Vestager has been known for serious fines on companies. Google, for instance, had to pay $5 Billion as a part of the fine imposed by the authority.