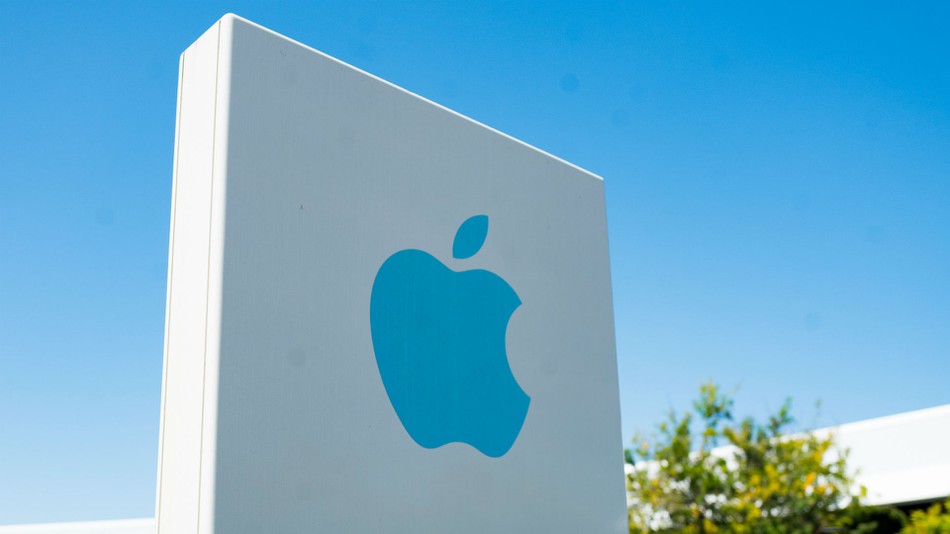 The new M1 aCEiMacaCE is available in seven different colors. Apple introduced it in April this year. The Cupertino-based company also unveiled a new version of accessories. The Trackpads, Mice, and Keyboards are slightly redesigned. The company now provides accessories to customers only purchasing one of the new iMacs. Apple is not providing them separately. Apple had in March discontinued the iMac Pro. The model was introduced in 2017. It targeted high-end customers who needed a powerful workstation. The company flagged iMac Pro as the most powerful Mac ever built. The product is remembered as a niche computer. The discontinuation came when Apple is working on a new range of iMacs.